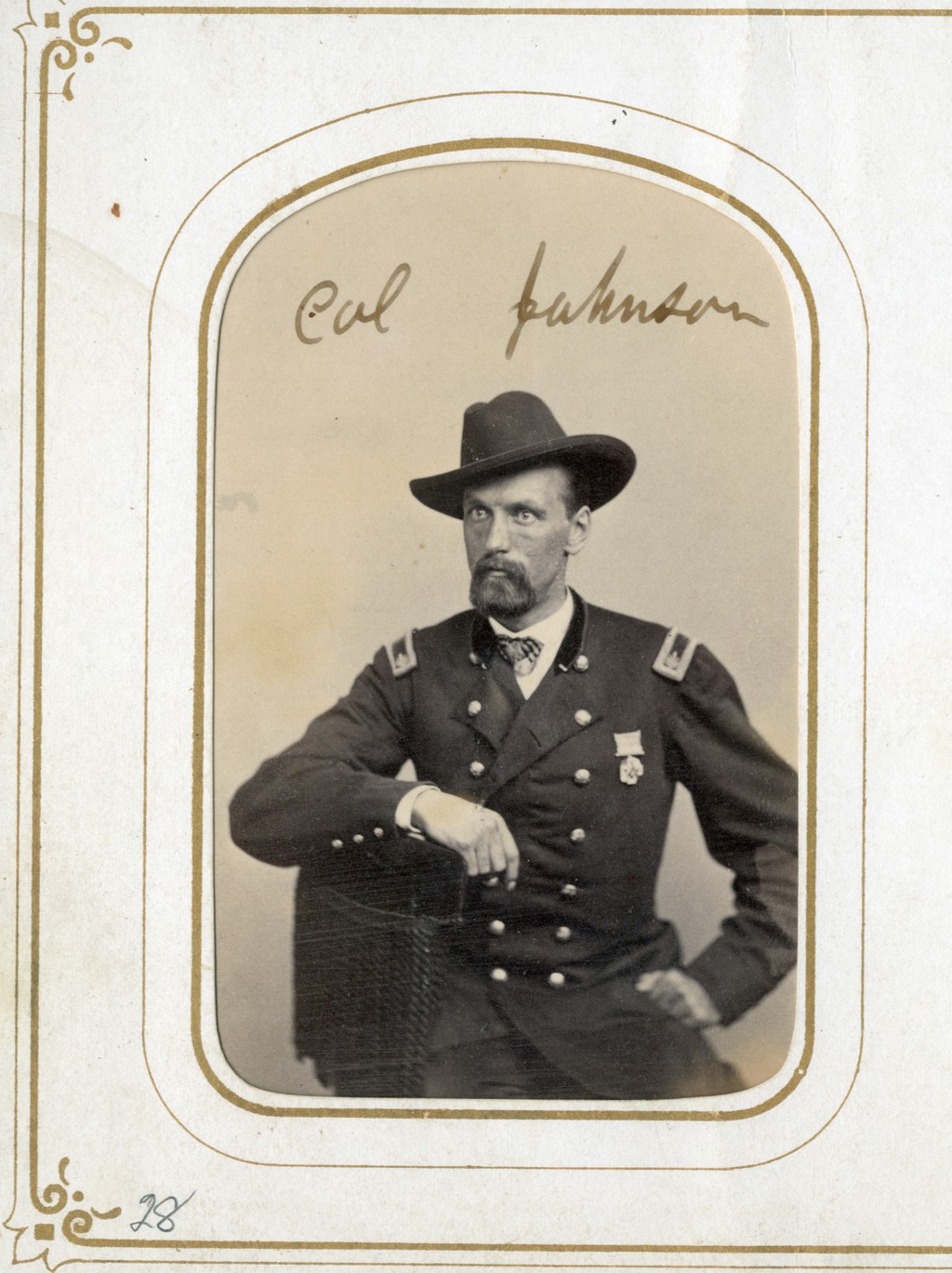 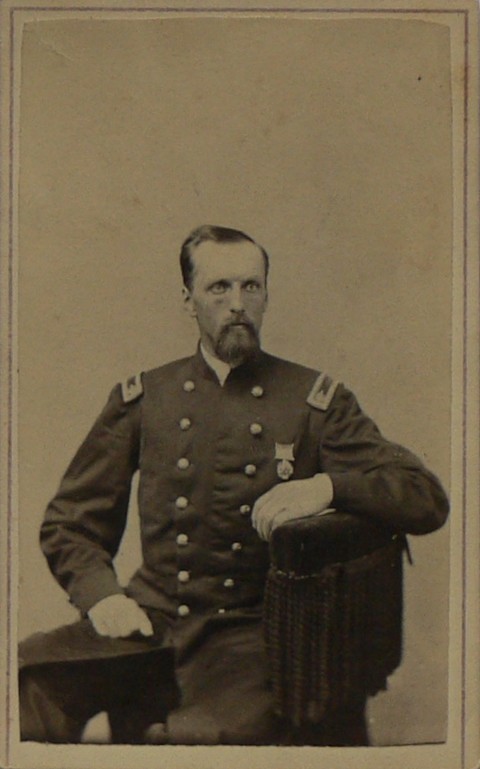 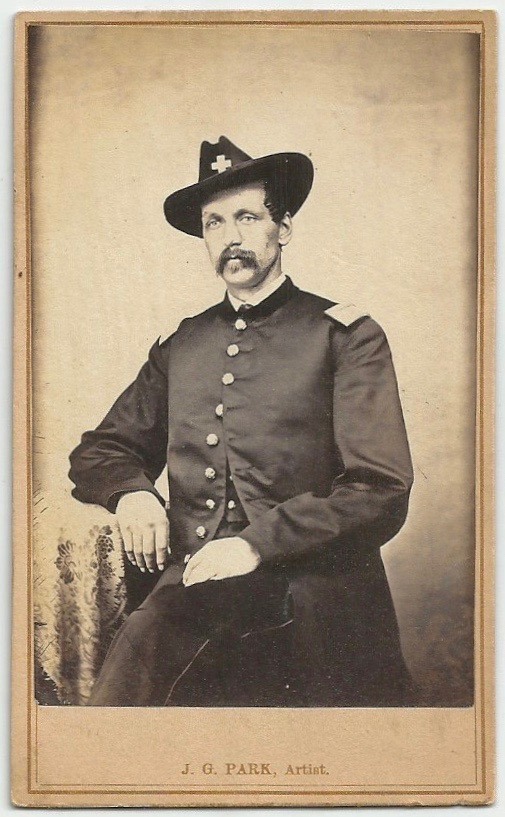 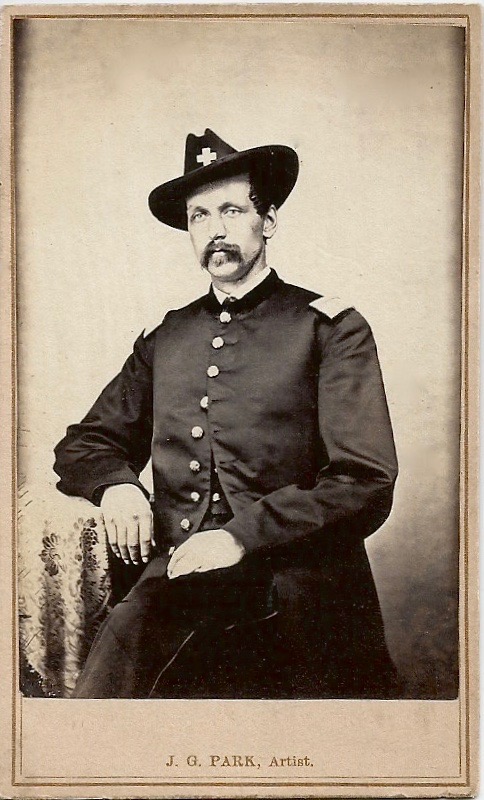 No man will be more generally and singularly mourned by the "soldier boys" of Vermont than will Col. Johnson. He had an agreeable countenance, affable manners and a frank and genial disposition. These qualities of body and mind were further recommended by the knowledge that Col. Johnson was a man of tried and efficient valor in the heat of battle. Col. Johnson was at the time of the breaking out of the war a medical student at Castleton, and after the war completed his professional studies.