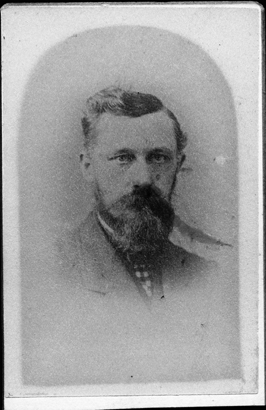 DEATH OF DR. H. H. LANGDON. - Our well-known townsman Henry H. Langdon, M.D., died this morning, of consumption, after a long and wasting illness, aged 54 years. Dr. Langdon was assistant surgeon of the Seventh Vermont Volunteers, serving in that capacity from October, 1862, until April, 1863; and for many years past he has been chairman of the board of United States examining surgeons for pensions, for this State. He obtained his medical degree at the Castleton College in 1851. He was a capable physician, a genial man and worthy citizen. He leaves a widow, two sons and a daughter.