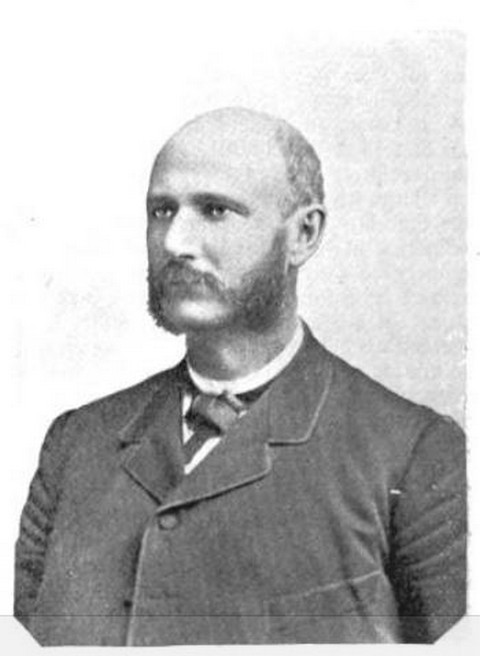 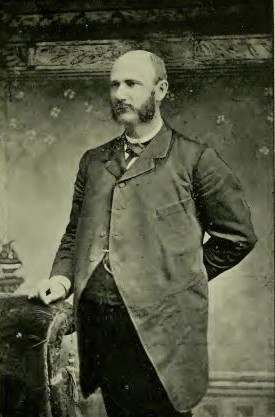 HON DANIEL PERRY, Better known while in the Sharpshooters as the "Tall Corporal on the Right," and first corporal of Company F, First Regiment, after the close of the war became a graduate of Albany law school, class of 1867-1868. Removed to Missouri and was Principal of Public Schools at Maysville, that state, in 1880; and from 1881 to 1883 held the office of County Superintendent of Schools of De Kalb county; Public Administrator of said county 1883 to 1S85, and Mayor of Maysville in 1884, where he still resides practicing his profession of lawyer, also abstractor and real estate dealer.

Daniel was reared on the farm of his parents, and attended the district schools, securing a good education when a boy. He afterward attended the Westminster Academy and Powers Institute at Bernardston, Mass., and later the Albany Law School at Albany N. Y., graduating in 1868.

In September, 1861, he enlisted in the Federal army, joining Co. F, Vt. company of Berdan's Sharpshooters of the Army of the Potomac, and served in many of the principal battles in which his regiment participated. He became a favorite of Colonel Berdan and other officers of his regiment, and was well known as the "Tall Corporal on the Right." He is six feet four inches tall and is said to have been one of the best marksmen in the army. He returned to Vermont in the winter of 1863, and taught as the principal of the high school at Jacksonville and North Bennington.

He went West in 1872 and was connected with school work in the higher graded schools until about 1880, then entered the law, abstracting, real estate and loan business in Maysville. He has been very successful in business, being recognized as one of the best real estate lawyers in the West, and a very successful dealer in real estate. His business has amounted to hundreds of thousands of dollars, and it is his pride, that he has never lost a dollar to a client in investments, during his business experience. At present he is employed extensively in examining securities and titles for capitalists residing in the East, and in loaning money.

In October, 1885, he was united in marriage, with a daughter of Mr. J. L. Darden, of Southern Georgia. She is a grand-niece of Commodore Nicholson, the first commander of the old "Constitution." One daughter has blessed this union.

Mr. Perry has held many important offices, among them, county superintendent of schools, public administrator and mayor of Maysville, Mo., his home, where he is attending to his business interests, enjoying the fruits of long and faithful service in civil life.