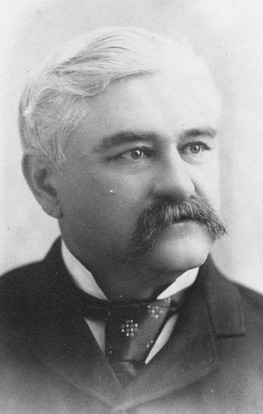 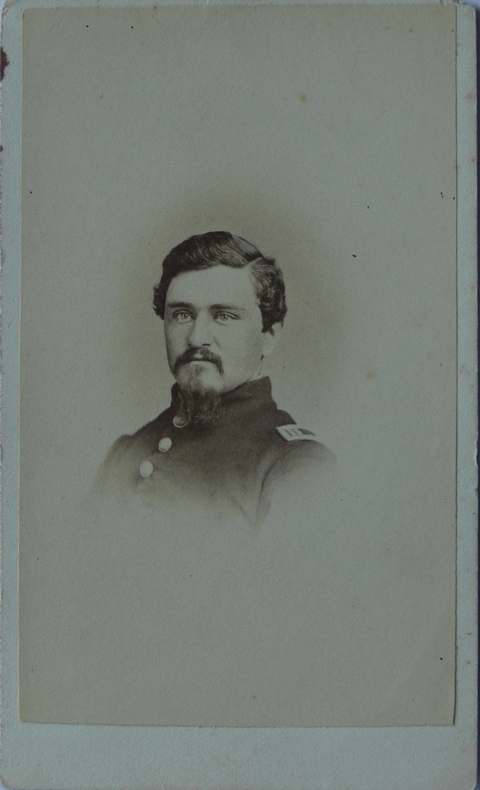 PLATT, James Henry, Jr., a Representative from Virginia; born in St. John's, Canada, July 13, 1837; moved to Burlington, Vt.; attended the common schools; completed preparatory studies and was graduated from the medical department of the University of Vermont at Burlington in 1859; during the Civil War entered the Union Army as first sergeant of the Third Regiment (sic), Vermont Volunteer Infantry; served as captain and lieutenant colonel; declined assignment to duty as chief quartermaster of the Sixth Corps; settled in Petersburg, Va., April 6, 1865; member of the State constitutional convention in 1867; member of the city council in 1867 and 1868; moved to Norfolk, Va.; upon the readmission of the State of Virginia to representation was elected as a Republican to the Forty-first, Forty-second, and Forty-third Congresses and served from January 26, 1870, to March 3, 1875; chairman, Committee on Public Buildings and Grounds (Forty-third Congress); unsuccessful candidate for reelection in 1874 to the Forty-fourth Congress; moved to New York in 1876 and engaged in the manufacture of oil products; moved to Colorado in 1887 and settled in Denver; engaged in the insurance business, paper manufacturing, and in mining; was drowned in Green Lake, near Georgetown, Colo., August 13, 1894; interment in Fairmont Cemetery, Denver, Colo.