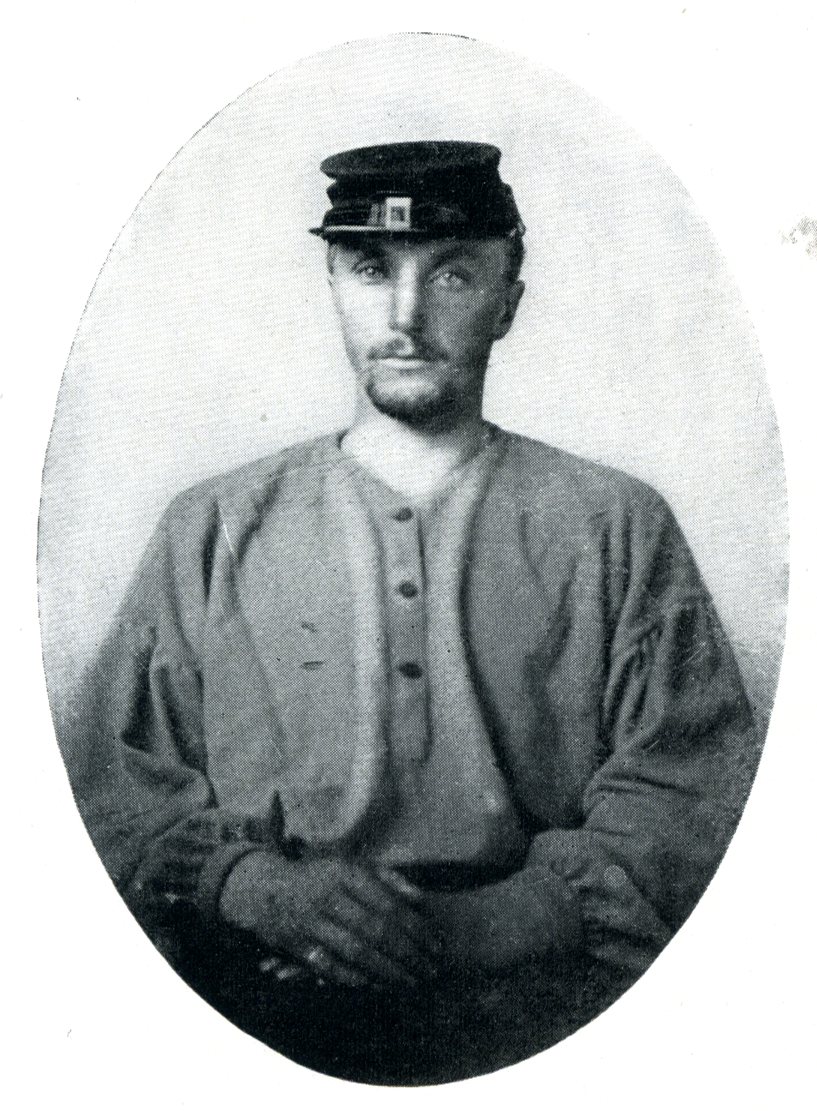 JOSEPH B. SILLOWAY was born in Berlin, Vt., in 1835 and to the occupation of a farmer. Educated in the old district school where opportunity was poor and schools generally in the winter season. Volunteered in August, 1862, and counted on the quota of Berlin, and joined Captain Lewis L. Coburn's company designated as Company C. He was made wagoner and hence with the wagon train bringing rations to the regiment and drew tents, etc., when the regiment moved from place to place. It was anything but a pleasant job. Might as well be hit by a cannon ball as kicked by a mule. Comrade Silloway held down his job rendering faithful and satisfactory service. Was mustered out with the regiment July 21, 1863. He resumed his place on his return and never forgot his comrade teamsters. He died July 4, 1893, at Montpelier, and was buried in his native town, Berlin. See page 206 for engraving.

Mrs. Mary Blood was in Montpelier last week, caring for Joseph Silloway, her brother, during his last illness.

Joseph B. Silloway, whose death is mentioned elsewhere in this issue, was a brother of the late Seth P. Silloway of Northfield, whom Luther Knapp was found guilty of robbing on his death-bed, and for which he is now serving a sentence at Windsor.