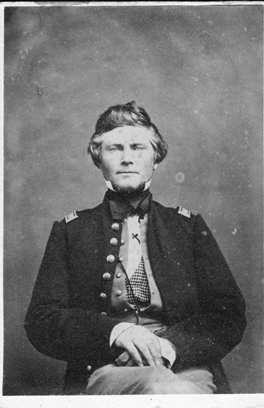 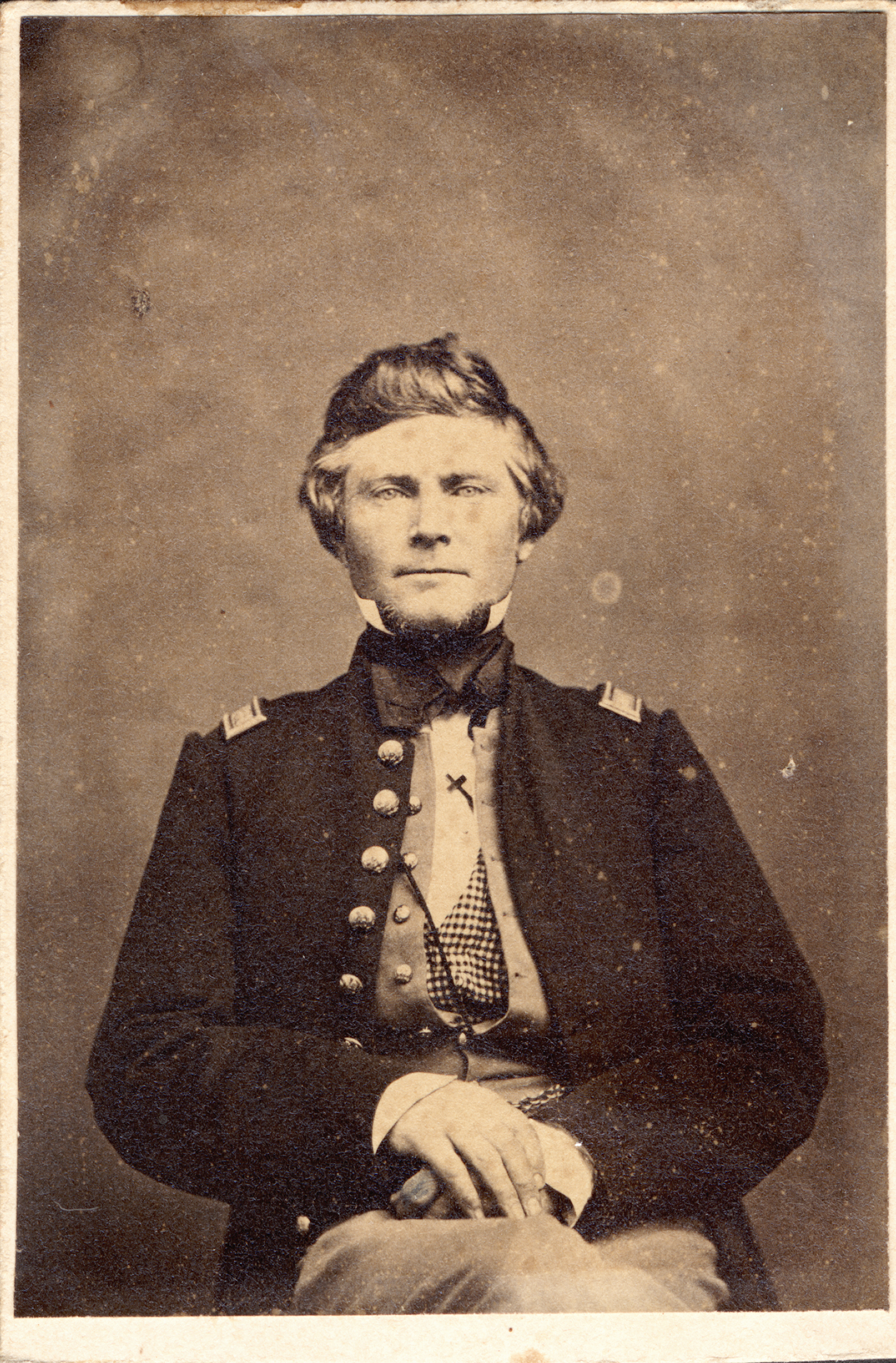 Abial H. Slayton, one of the oldest and most respected residents of Stowe, died at his home south of the village on the main road to Waterbury, about 4 pm Sunday after a long illness of hardening of the arteries. The funeral will be held at the house at 2:o'clock Wednesday afternoon, Rev. W. E. Douglas of Enosburg Falls conducting the service. Mr. Slayton was born Feb. 28, 1829, on the farm where he died, and which has always been his home. The present mansion was built by his father of brick made from clay found on the farm. He was the last survivor of five children of his parents, Abial H. and Rachel Christie Slayton, who came to Stowe from Woodstock in 1821. In 1849 Mr. Slayton joined the throng of gold seekers in California, going by way of the "Isthmus", which he crossed on foot. He spent four years in California with varied experiences and success. After he returned he discovered traces of gold in Gold Brook, on a farm adjoining his own, which he purchased. He sluiced the brook, taking about $200. 00 worth of gold, of which he had a heavy gold watch and other pieces of jewelry fashioned. Mr. Slayton always said there was gold in that brook, but not in paying quantities. In 1855 Mr. Slayton married Mary L. Wilson, who died in 1856, leaving an infant daughter. The child died at the age of six.. On June 2, 1861, Mr, Slayton married Almira Smith, who survives him. The four children born to them died in infancy to their great grief. In the summer of 1862 he engaged in recruiting a company for the North Vermont Regiment and was mustered in on July 9 as Captain of Company H. He was captured with his regiment at the surrender of Harpers Ferry, Sept. 15. He was paroled and sent to Chicago to await exchange and resigned December following. Mr. Slayton served a term of Side Judge for Lamoille County, and represented Stowe in the State Legislature 1876-67 ( AS WRITTEN). Though not a member he was formerly for many years an attendant of the Methodist Church and always contributed toward its support.

For the greater part of his life he had been a prosperous farmer and kept the management of his large farm in his own hands and actively engaged in the farm work until the close of his long life. He was a genial man, with a fun for anecdotes, and was loved and respected by all who knew him.