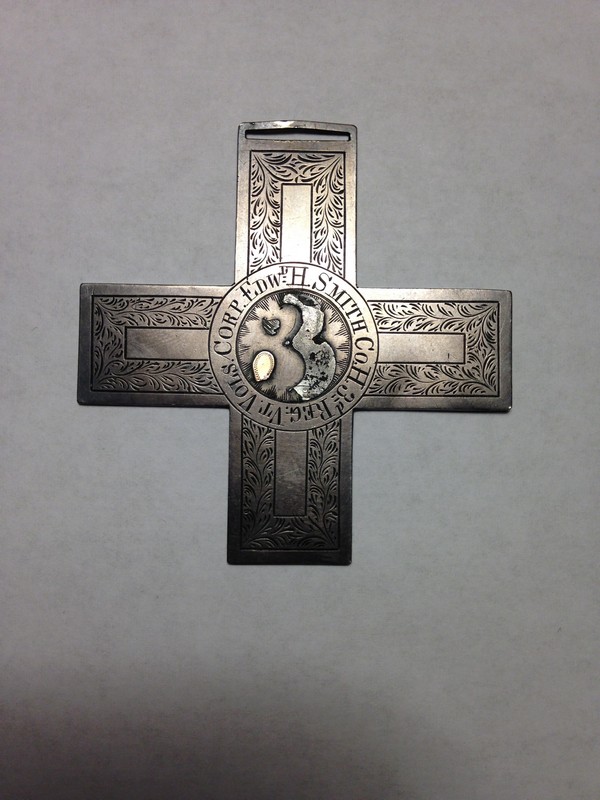 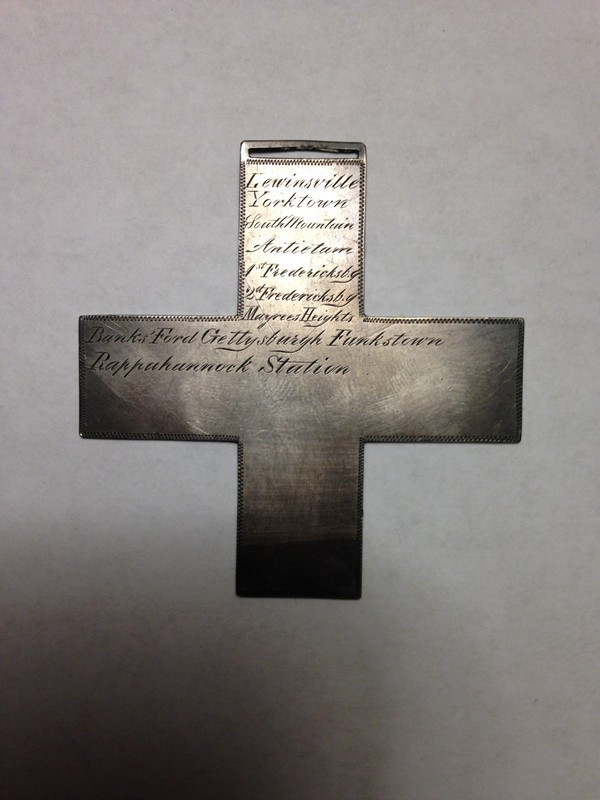 Serious Accident in Montgomery.
EDWARD H. SMITH TERRIBLY HURT BY THE FALLING OF A SMOKESTACK

On the afternoon of Thursday, the 24th inst., Mr. Edward H. Smith was at work for his brother, James E., at the bobbin factory of J. E. Smith & Co., at Black Falls, assisting in hoisting the upper joints – which were about 30 feet in length, 20 inches in diameter and weigh some 1200 lbs – of the smokestack of their new engine boiler up through two floors and the roof of the factory, so as to insert the lower portion, some 15 feet long, of the smoke stack. James was at work on the upper floor operating the hoisting apparatus, while Edward was below preparing and placing shores under the stack as it was elevated. In the floor on which Edward was at work was a hole cut 24X34 inches for the passage of the stack. Across or over this hole a plank about 9 inches wide was laid, and when the stack had been elevated about three feet above this hole in the floor, and while Edward was engaged on his knees directly underneath the stack and over the hole in the floor in sawing off a plank for a shore, the hoisting chain broke, letting the stack down upon Mr. Smith, catching him in the stack so that his head protruded on one side, one leg on another side, and the other leg from another side, and the head hanging over and off the plank, which was across the hole in the floor, one edge of the stack upon his neck and legs. It was some ten or fifteen minutes before help could be summoned and Mr. S. Extricated. Drs. Davis, Smith and Hamilton were summoned, and the left ankle was found so badly jammed that his left leg was amputated below the knee. The right leg was broken above the knee, the flesh about the neck considerably cut, with some contusions about the head and face. At this writing (Friday a.m.) Mr. S. Is quite comfortable, but it was a miraculous escape from instant death. We hope he may recover yet, though his chances are not of the best, we are sorry to say.

Edward H. Smith, so terribly injured by the fall of a smoke stack at the mill of J. E. Smith, his brother, in Montgomery, which was detailed last week, died last Wednesday, aged 57 years. He leaves a wife and two children.