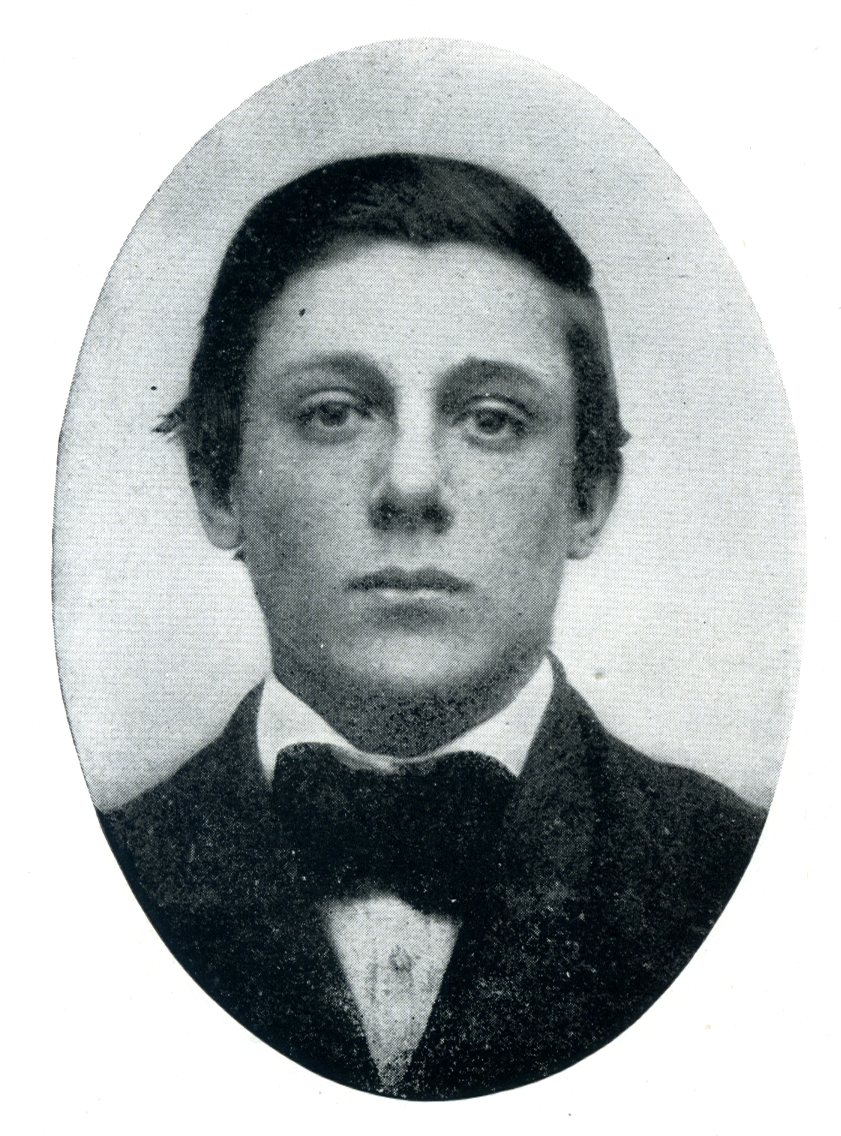 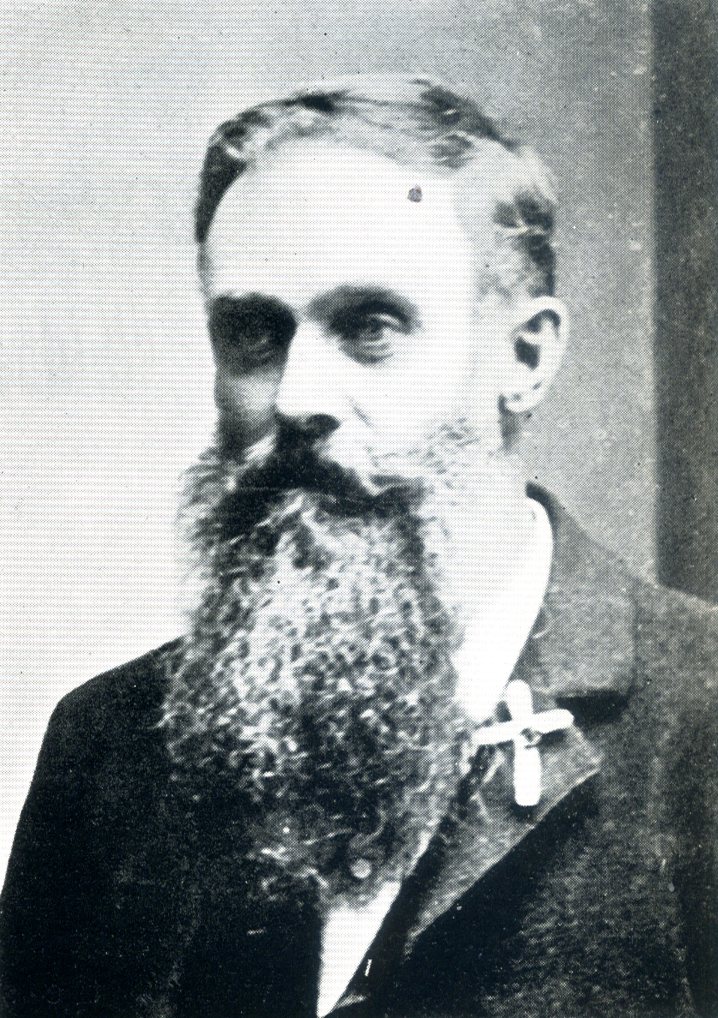 CORPORAL ORVILLE SMITH. For our very interesting sketch of the "little corporal" we are indebted to Mrs. Albert B. Crofts of Berkshire, Vt., his sister. She has left to his comrades to sketch his army life. Though a lad in years, he was a man in all the qualities which go to make up a good soldier. No mistake was made when he was appointed corporal. No corporal surpassed him in the faithfulness and efficiency with which he performed the duties of his office. He was not “puffed up by a little brief authority," assumed no superiority over his fellows, but was a general "hail fellow well met" among them. The hardship of army life neither depressed nor soured him. He was the soul of good fellowship, genial, social, moral and Christian. His comrades respected and loved him. At Gettysburg he acquitted himself with honor and contributed his full share toward the great victory. The excellences of his army life followed him through life and helped him to achieve the marked success he won in the West and the honors which his fellow citizens conferred upon him, Orville Smith was born in Berkshire, Franklin County, Vt., August 9th, 1844. His parents were Homer M. and Charlotte (Hull) Smith. At the time of his birth and for some years after his father was a farmer but in I86l he sold his farm, moved to West Enosburg and engaged in mercantile business, having a small country store, also buying butter. At the age of eighteen, in the tall of 1862, Orville volunteered after some delay, obtained his father's consent and was mustered in. When not away from home at school he worked in his father's store. After his return from the army he worked in his father's store or on a farm until March, 1866, when he went West and became a surveyor in Minnesota, Kansas, Nebraska, Indian Territory and Utah. In the winter of 1875 and 1876 he was snowed in with his party In the mountains of Utah. They were obliged to kill and eat one of their ponys and that meat with bark and buds was their food until they reached an Indian encampment. They were obliged to leave a valuable compass behind them such was the depth of the snow. He was twice married, first at the age of twenty, December 25th, 1864, to Miss S. Abbie Maynard, who died in November, 1865, leaving a little daughter two weeks old. He was married again in the summer of 1876 to Miss Mary Hawks of Kansas who died July 23, 1891, leaving two children who live at or near Caldwell, Kansas, and are Mrs. June (Smith) Jones and Homer M. Smith. They are farming. After his second marriage Orville Smith lived on his farm near Caldwell, Kan., with the exception of a few short surveys, until about 1883 or 1884, when he bought a place in the city of Wellington, Kan. He filled the office of county surveyor of Sumner county for several terms, also that of city engineer of Wellington, Kan., and died at his home in Wellington March 2nd, 1899, of Bright's disease. He was a very enthusiastic Mason of the 32nd degree and his funeral was under the auspices of the Masonic fraternity. He was a member of the G.A.R. He is survived by one brother, Henry F. Smith of Wellington, Kan., two sisters, Mrs. A. B. Croft of Berkshire, Vt., and Mrs. Corliss S. Perley of East Berkshire, Vt., also by his three children. The elder Mrs. Charles P. Smith of Enosburg, Vt., who has three children, and the daughter in Kansas has one. He was about five feet ten inches In height, weighed about 140 pounds at the time of his army experience and was quite stout later on, had blue eyes, light complexion, brown hair and dark full beard. I should have said he went from that snowstorm experience in Utah to Washington and worked in an office doing that part of a surveyor's work which is done on paper, and doing it unusually well as he was quite proficient with a pen. He was a royal good fellow, especially in the home. At the time he enlisted he was a member of the Baptist church in East Enosburg, having been converted some time before. He was with his regiment and actively engaged in the battle of Gettysburg but was not wounded. He never asked for nor in any way tried to get a pension. Mrs. Albert B. Croft, Berkshire, Vt.