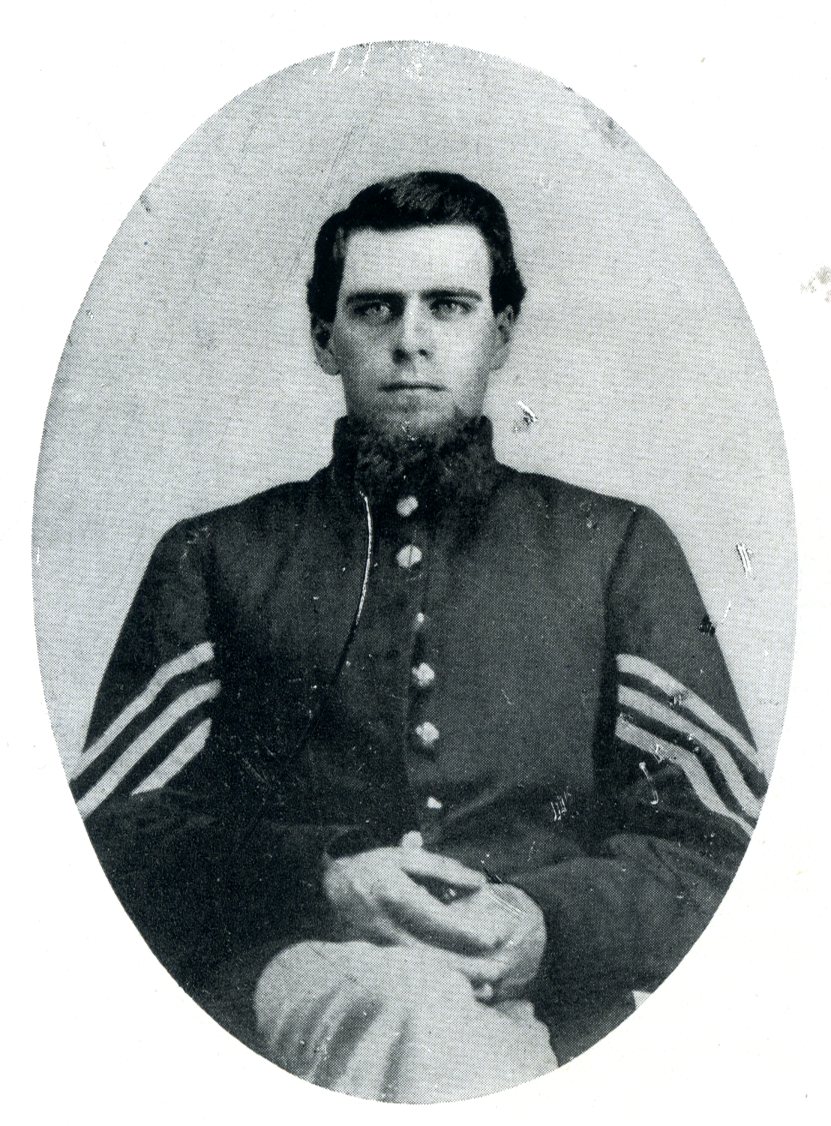 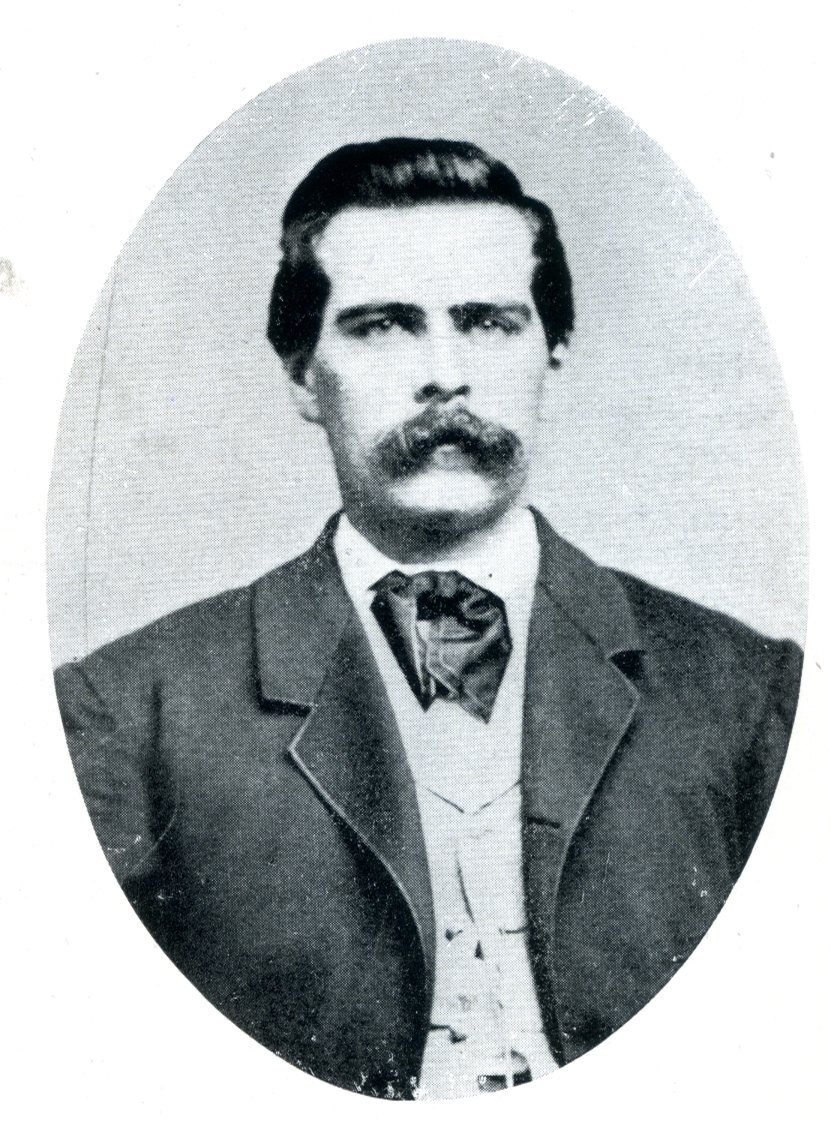 SERGEANT CHARLES C. VARNEY was a builder in the town of Barre. He was a quiet young man of few words, but did everything with military exactness. He was a fine looking, fine appearing officer and always did his duty and was a favorite with the men. After the war he returned to Barre and resumed the occupation of building. He has been a contractor and builder and worked on some of the finest buildings in Barre and adjoining towns, and is considered a fine mechanic. He is still active in business and has been a success financially and otherwise.

Funeral services for Charles C. Varney, 91, Civil war veteran, were held from the late home at 2 o'clock yesterday afternoon, Rev. L. Griswold Williams officiating. There was a large profusion of flowers. Burial was in Elmwood cemetery.