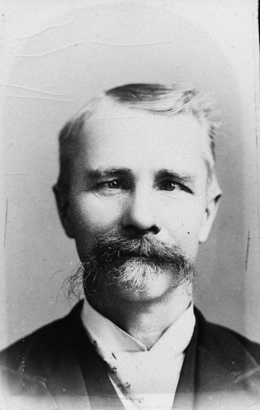 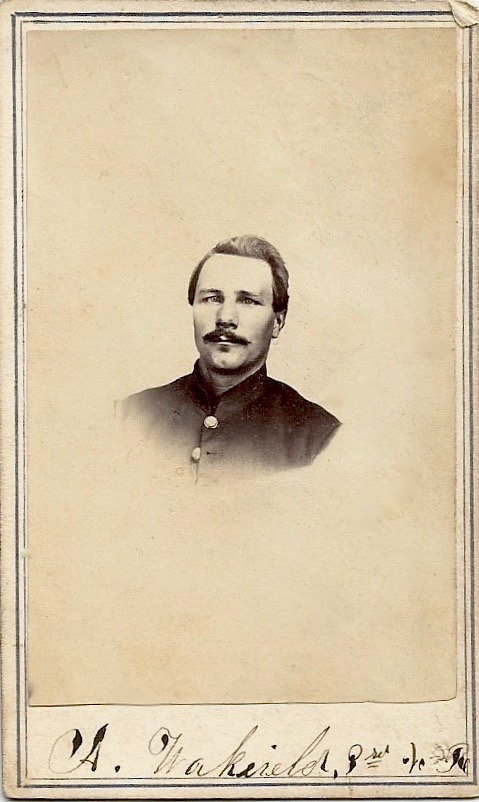 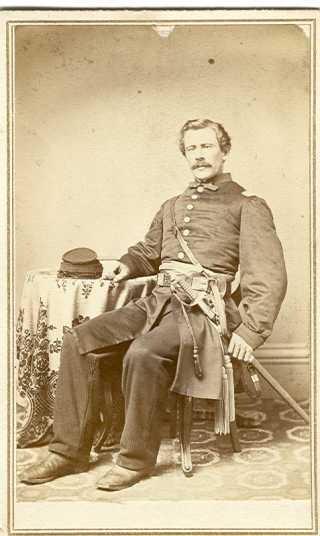 A.C. Wakefield Dies in Home of His Son

Lieutenant in the Civil War and Father of Officers of B Co.

Arrington C. Wakefield, 75 years old, died at the home of his son, Capt. Frank A. Wakefield, 17 Dawson street, this morning, after an illness of several weeks.

Mr. Wakefield was born in Gardiner, Me., where he lived until the age of 10 years when he moved to the Adirondack mountain region of New York. As a young man he was a professional guide and was the first guide to go into the woods with Paul Smith, a widely known hotel keeper of the region.

He was a Mason and a member of E. K. Wilcox post, G.A.R. Mr. Wakefield had formerly been a member of B Co., 2d Regt. In which his two sons are now officers. Frank A. Wakefield is captain and Harry C. Wakefield 1st lieutenant.

He was employed as a woodworker at the Milton Bradley company shop from 1873 until six months ago when he was forced to retire because of ill health.

Besides his two sons he leaves a brother, Leander, of San Jose, Cal.

The funeral will be held in Roadstrand's Chapel Friday afternoon at 2 o'clock. Rev. O.W. Means will officiate and the ritual of E. K. Wilcox post will be held. Burial will be in Oak Grove cemetery.