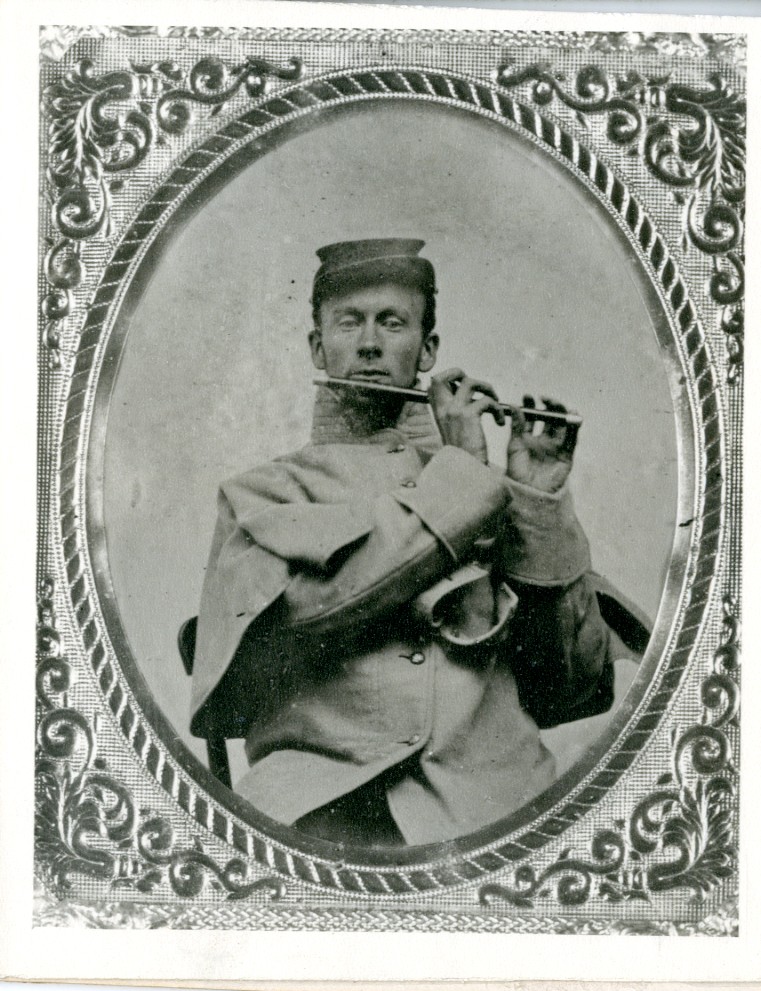 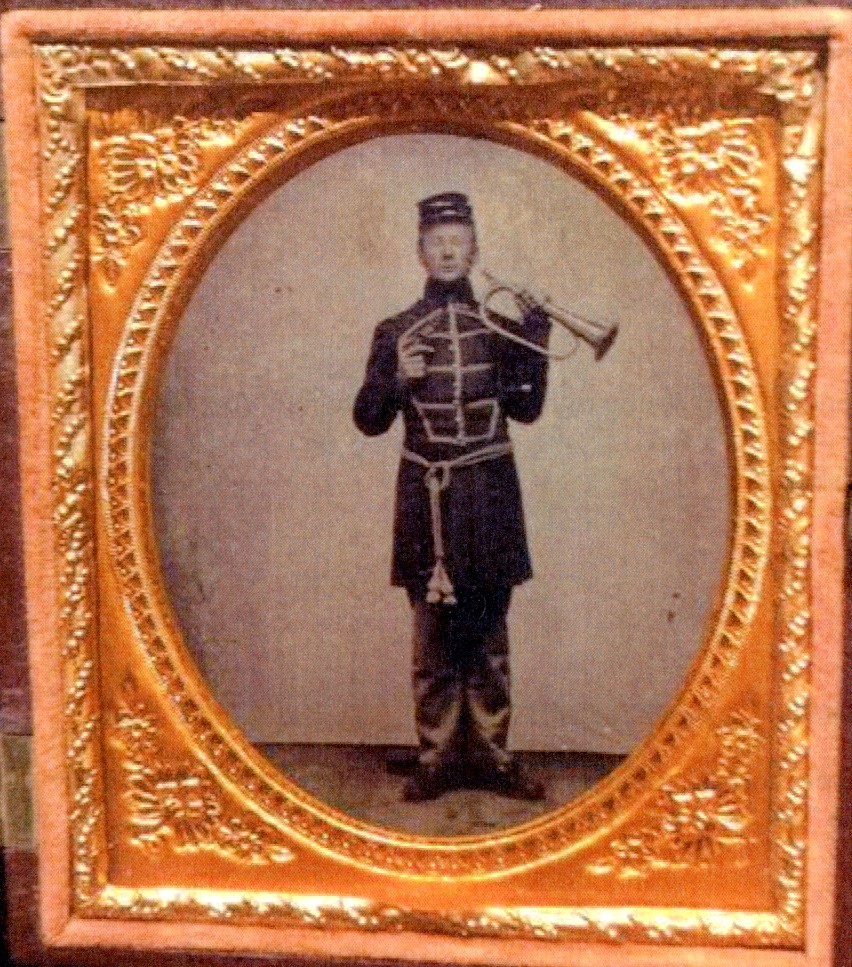 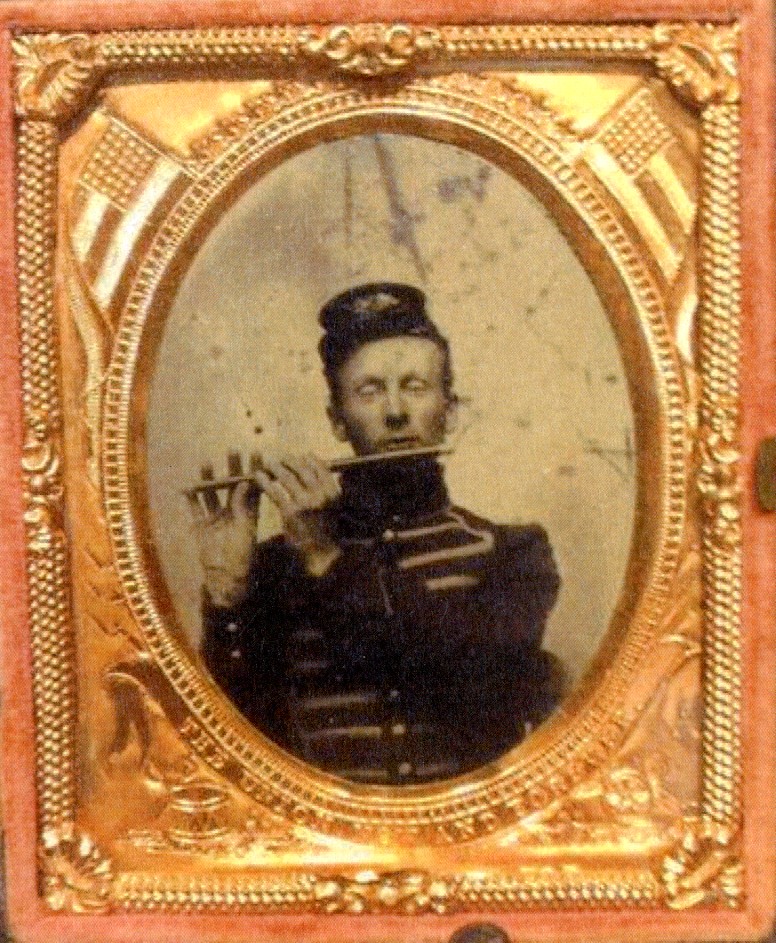 He had an impression for some time before he died, that he should live but a short time, and he therefore packed and arranged his things to be sent home; he sought and found the Savior, and prepared to meet his God. His free spirit being released from its, was, we trust escorted by angels from the bloody scene of war and strife, to a heaven of lasting happiness, where sickness and sorrow, pain and death, will be felt and feared no more. His body was embalmed and sent home. The funeral exercises were at East Burke on Thursday, Jan. 15. The text, Job 19:21, for the occasion was selected by his afflicted mother, from, from which Rev. C. Ingraham presented to as large a congregation that ever met at a funeral 0ccasion in Burke. In the meeting house, behind the pulpit there was a large flag spread and another in front of the singers gallery, and still another over the coffin in front of the pulpit upon which layed his bugle dressed in black crape. Many thanks are due the military company of East Burke to which the deceased formerly belonged; for the respect and sympathy that they manifested on the occasion. The company, some, some fifty in number gave him an escort from his father's home to his last resting place.