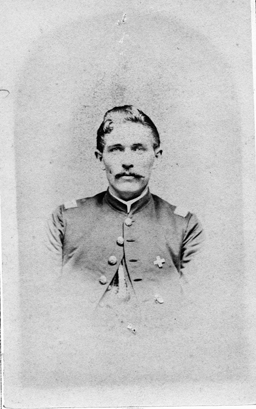 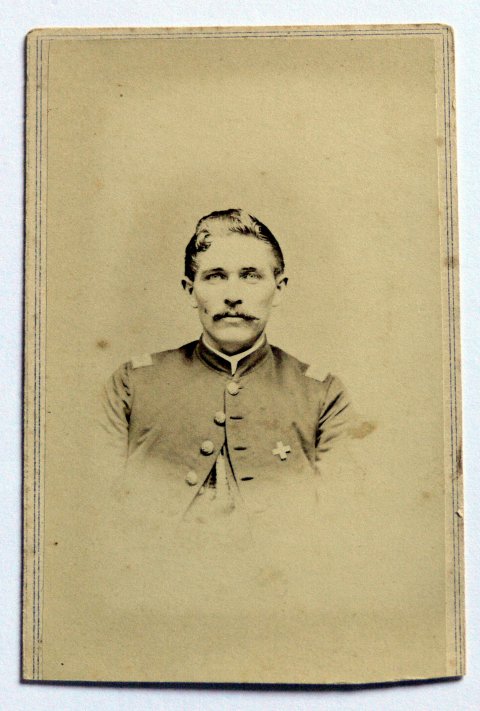 Athol, Oct. 17 - Frank R. Warner, 91, Civil war veteran., died at the home of his daughter, Mrs. Frank Whitney of 60 Cottage street, yesterday afternoon after a long illness. Mr. Warner was a native of Newfane, Vt., and had lived here more than 30 years.

He enlisted on the navy in 1860 and served on the Minnesota. He was discharged in 1861 because of illness and reenlisted in 1862 at Newfane, Vt. He was married the day after his second enlistment to the late Mary Moore Warner and in 1923 they observed their 61st wedding anniversary.

For about 15 years Mr. Warner lived at Brattleboro, Vt., and was employed at the Estey Organ Company.

The funeral was held this afternoon at the home of his daughter.

Burial was in Silver Lake cemetery. Rev. G. B. Vanhuskirk of Orange officiated.