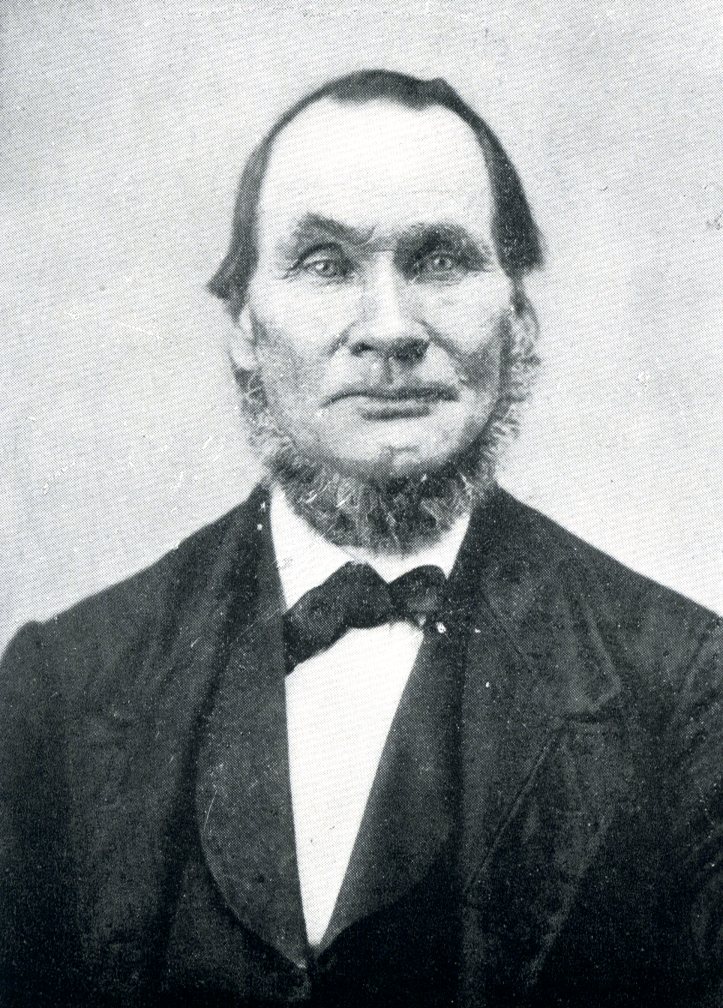 DRUMMER CLARK BOUTWELL, we younger boys thought was an old man, being forty-five years old when he enlisted but he clung to the ship and beat his drum until the regiment was discharged and returned to South Barre, where he died a few years ago, an infirm old man.

Clark Boutwell, an old time and respected resident of the town of Barre, died early Saturday morning at the advanced age of 83 years. Mr. Boutwell was a farmer and had resided in this vicinity all his life. He was a veteran of the civil war, having served in Co. I, 12th Vermont regiment.