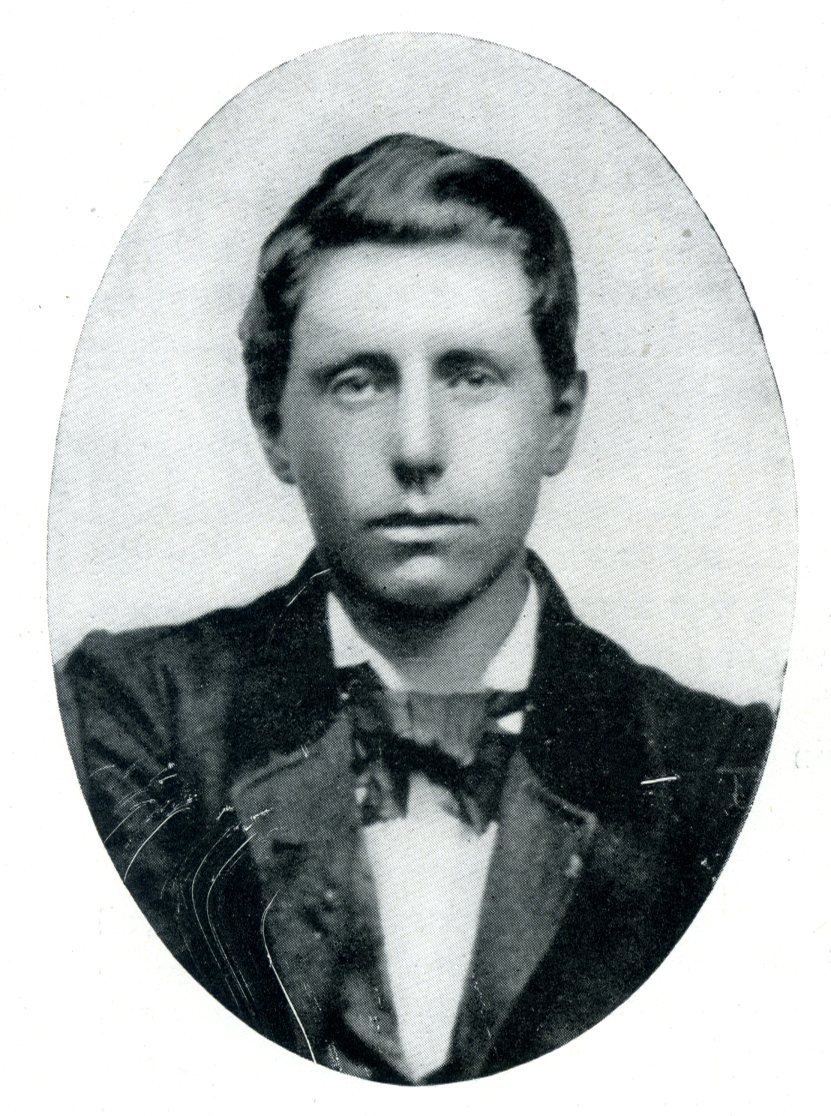 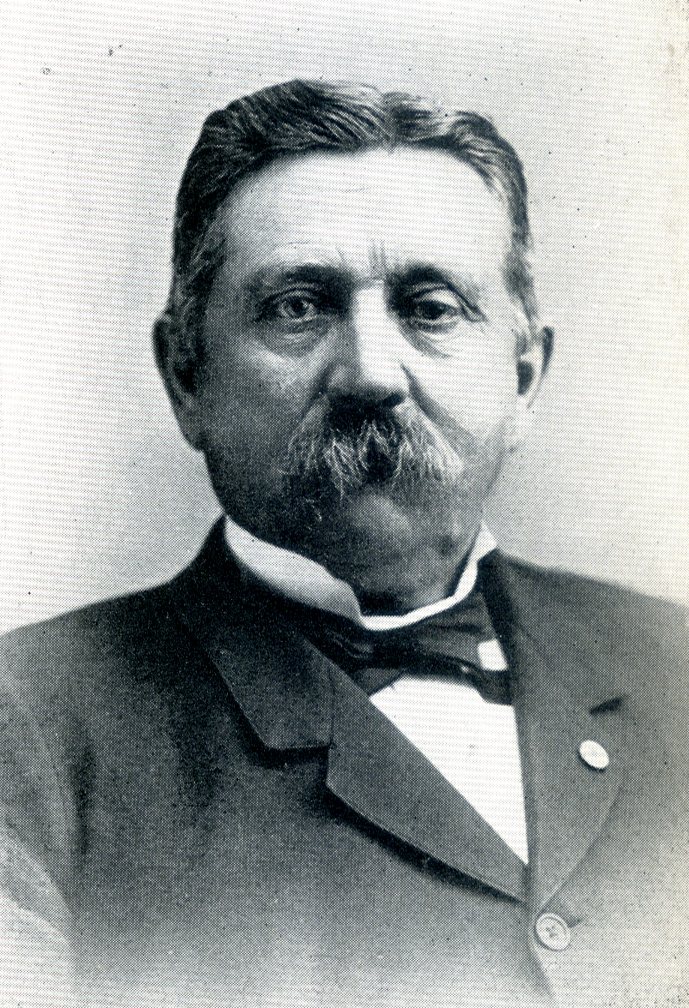 WILLIAM 0. WHITE was born at Calais, Vt. August oth, 1841. In 1866 went to Lake Village, now Lakeport, N. H. In 1867 was married to Martha J. Cole, daughter of the late Isaac P. Cole of Lake Village, and has since resided in that place which is now known as Lakeport the 6th ward of the city of Laconia. Since our marriage two children have been born to us, Lucy Cole, born June 13th, 1872, and Susie Prazer, born February 1st, 1882. The following is a brief story of my ancestry and something of my army life:

My father, John White, Jr., was born in New Boston, N. H., March 21st, 1800. My mother Catherine Smith was born in Williston, Vt., July 5th, 1796. My grandfather, John White was born in New Boston, N. H., September 21st, 1774. My great grandfather, William White, for whom I was named, was born in Litchfield, N. H., in February, 1730. His father Henry White came to this country in January, 1730 from Londonderry, Ireland, where he was born about 1706. His great grandfather came from Londonderry, England about the time the Mayflower left for America. He was wounded at the siege of Londonderry, Ireland. My first enlistment was at Calais, Vt., August 6th, 1862. I served my time in Company H of the "Grand old Thirteenth Vermont," which was commanded by Francis V. Randall the typical colonel of Vermont. I held the important position of corporal and was wounded at the battle of Gettysburg July 2nd, where the "Thirteenth" made its famous advance across the Ridge near the wheat field, just at the right of Bloody Run.

In 1885 I visited Gettysburg and went over the wheat field and also to the brick house in front of which we lay. Of course my comrades have not forgotten the welcome. I have had the pleasure but once of visiting the reunion of the old Thirteenth and that was at the time we raised the funds for the Randall monument. I served on the committee, made the pencil drawing of the monument, and furnished the top or the urn, which I bought at Ryegate, Vt. I then got Captain Aro P. Slayton to contribute the stock for the remainder of the monument. As I am much interested in the history which is being written, I regret to say that I have no picture taken at the time of my enlistment, but will send one before you go to press which is of recent date, and one taken in 1861. If you are interested to know anything of my private life I will say that I was for eighteen years connected with the Union Publishing Co., of Manchester, and lately have had no particular calling. Am too old. From a most Interested member of the 13th Vt. Reg., who gladly bore with the rest, its ups and downs, and with it all, was in the hospital only one night, just before I came home. (See page 224 for pictures of Corporal White.) Yours, WILLIAM O. WHITE, Lakeport, N. H.