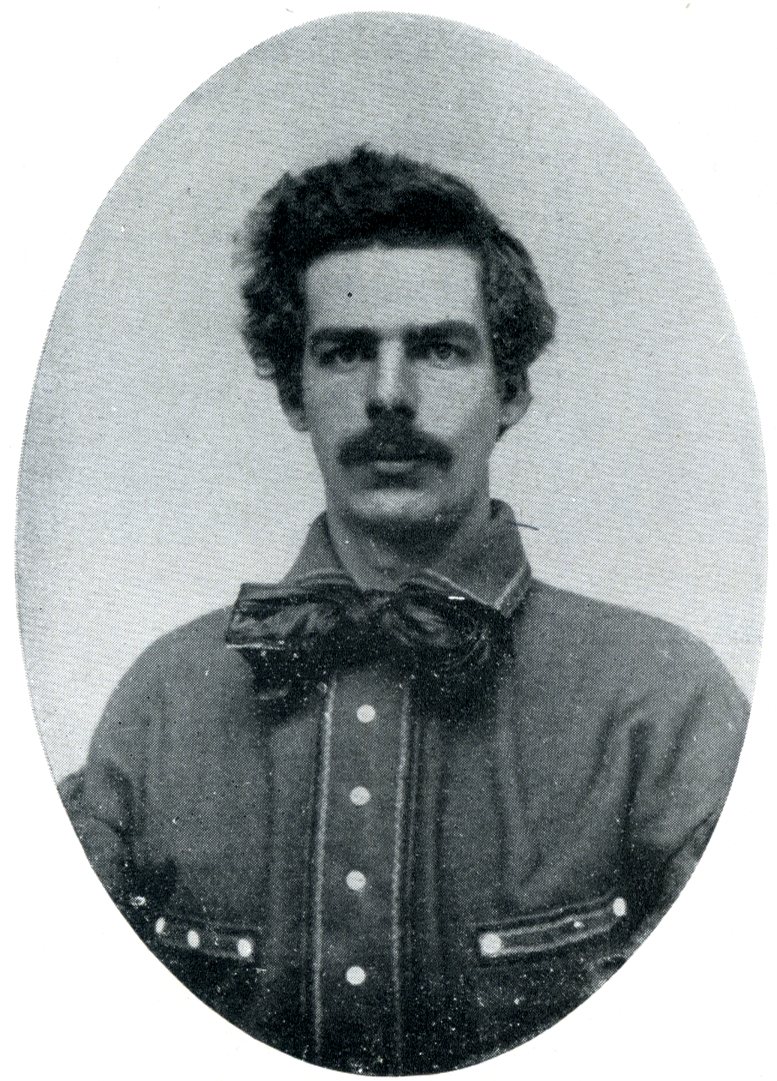 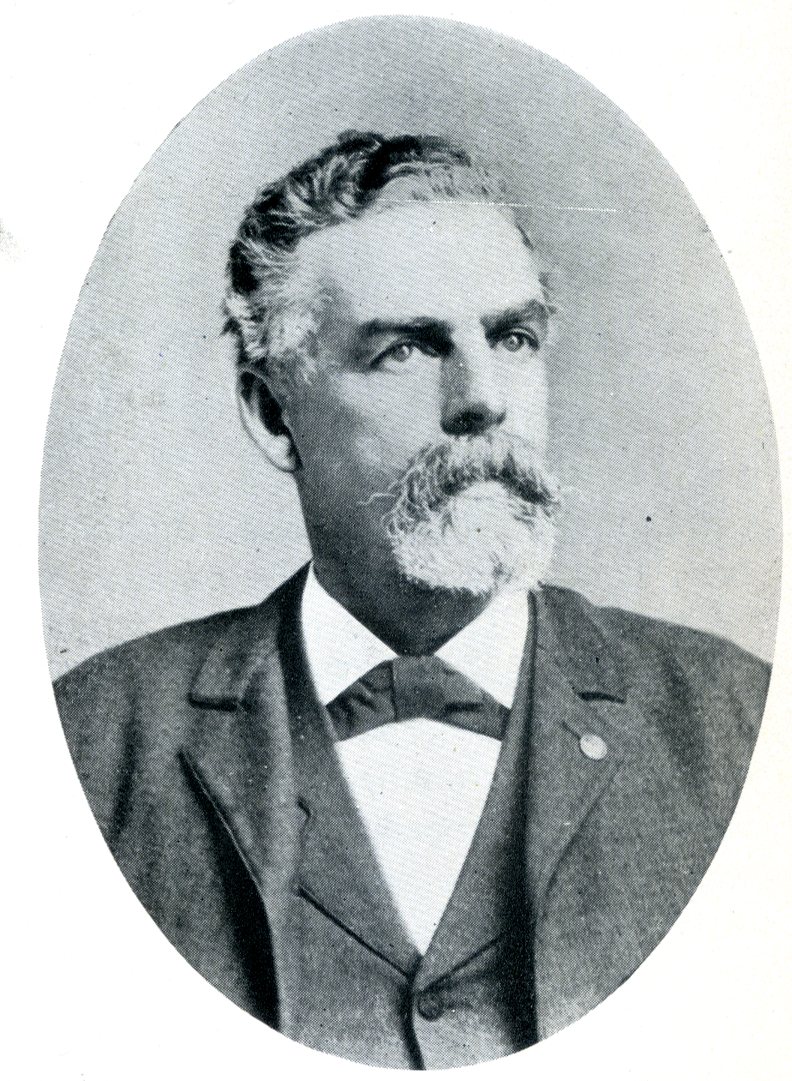 GEORGE N. WRIGHT was born in Colchester, Vt., August 22, 1838, and has always been a resident of the town with the exception of his war service and a short period spent in California. He has been a successful farmer and an upright and respected citizen. During his service in the 13th Regiment he was one of the corporals of the color guard. Since the formation of our regimental association he has been one of its ardent friends and supporters. Never has missed a reunion of the regiment and has been with it on all of its excursions and dedications. Mr. Wright retired from active life eight years ago settling in the village of Colchester where he is now living in peace and harmony with all the world.

George M. Wright, a highly respected citizen of Colchester died suddenly at the home of his daughter, Mrs. S. E. Bigelow, in Essex Junction Tuesday night. Mr. Wright enjoyed unusually good health for a man of his years, and was apparently well at supper time, death coming sometime during the night.

He was born in Colchester, August 22, 1838, the son of Nelson and Mary (Mayo) Wright and until the death of his wife six years ago, had always lived in Colchester, having been a successful farmer.

He was a veteran of the Civil War, corporal of the color guard, Company D, 13th Regiment, Vermont Volunteers. He was intensely interested in his regiment, never missing a reunion, and always with it on all its excursions and dedications. He was a member of the R. S. Sherman post, G. A. R., of Essex Junction.

In his immediate family, he is survived by four children, Mrs. S. E. Bigelow of Essex Junction, with whom he made his home, Mrs. L. E. Taylor, of Tacoma, Wash., Charles W., and Eugene S. Wright of Colchester.

Funeral services will be held at the home of his daughter in Essex Junction, Friday afternoon at two o'clock, with burial in the family lot in Colchester.