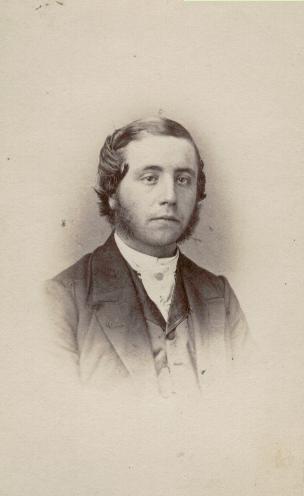 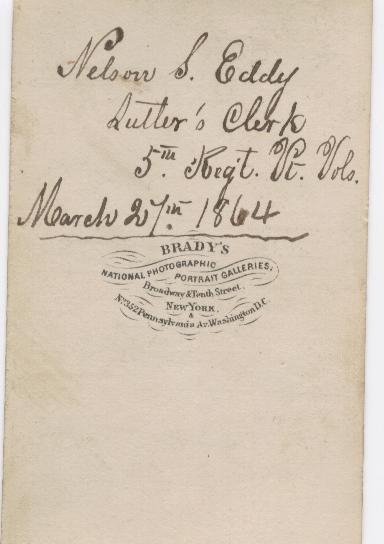 Nelson S. Eddy, 63, a few years ago manager of the depot restaurant, died at White River Junction last week, the funeral occurring there Sunday afternoon. Mr. Eddy of late years has been in charge of different Adirondack mountain clubs. He sustained a stroke of paralysis a few days before his death and never rallied from it. He is survived by his wife, who has many friends here.