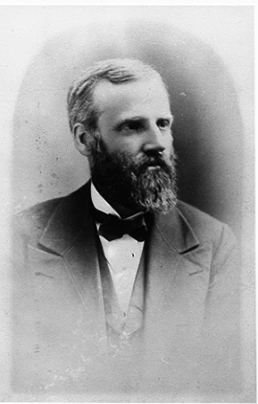 Brastow, Lewis Orsmond, clergyman, was born in Brewer, Penobscot co., Me., March 23, 1834. His paternal ancestors are of English origin; on the maternal side he is connected with the Blake family and the French family of Dupuis. His direct ancestors were from Massachusetts, whence they removed to Maine, while it was yet a part of Massachusetts. Many of them served with distinction in the revolutionary war. He entered Bowdoin College in 1853; was graduated there in 1857, and the same year began his studies at the Bangor Theological Seminary. Being graduated in 1860, he accepted the pastorate of the South Congregational Church, St. Johnsbury, Vt. In 1862 he was commissioned chaplain of the 12th Vermont regiment, which was assigned to the defense of Washington, and later attached to the army of the Potomac, and remained until mustered out of service in the next year. He spent the year 1869 traveling in the East and different parts of Europe. He was a member of the constitutional convention of the state of Vermont which met in 1872. In 1873 he was called to the pastorate of the First Congregational Church in Burlington, Vt., where he remained nearly eleven years, resigning in May, 1884. In March, 1885, he was appointed professor of practical theology in the theological seminary of Yale University. His publications consist wholly of works printed in pamphlet form, articles of a distinctly theological character, and contributions to religious newspapers. In 1872 he was married to Martha B. Ladd of Painesville, O. 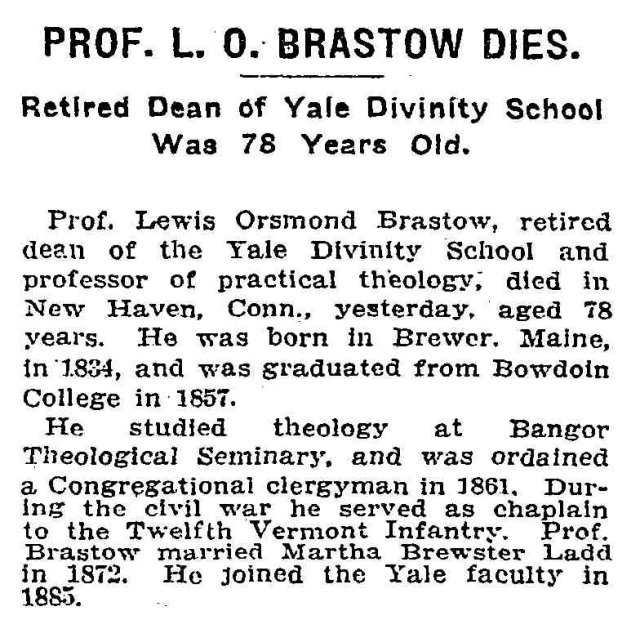