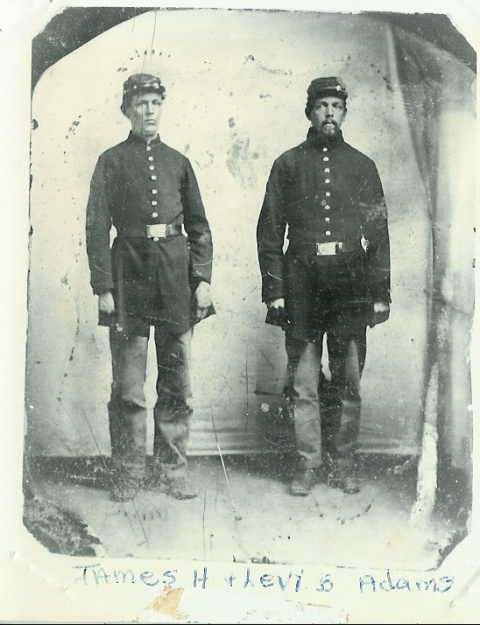 
The above is a true record of all that have died in our hospital, as before state, making in all, ninety-three cases in one year and a half. Perhaps some may think this a pretty large amount of sickness and death in so short a time; but it seems that thus it is. I have been connected with the hospital department all the time, with the exception of a few weeks. We have things very convenient at present, so that the sick are, or can be, well taken care of; and I think that they do have all done for them that can be, for the place.
Yours &c., W. J. Cheney.