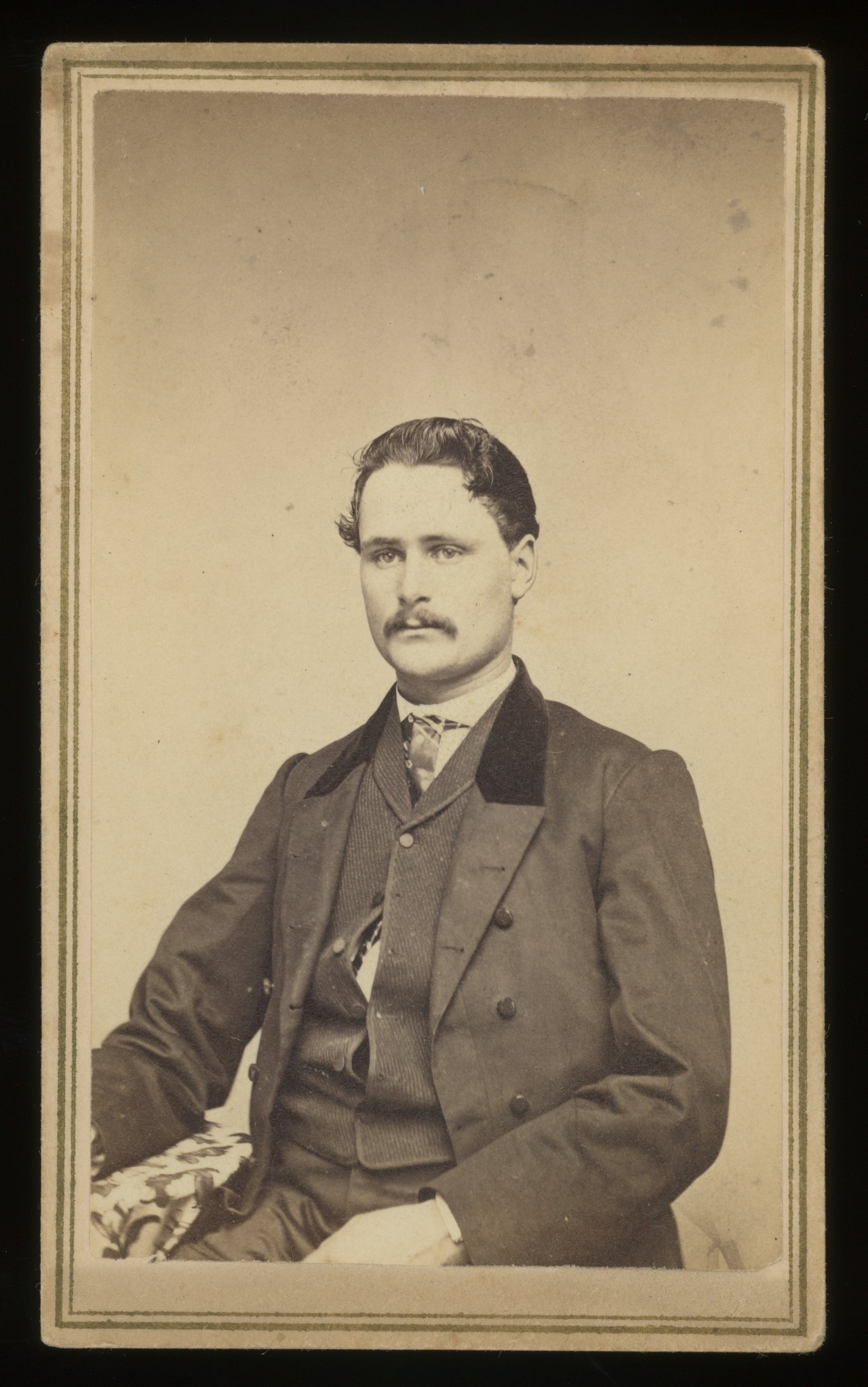 Simeon Adams, 73, a native of Marlboro and a veteran sharpshooter of the Civil war, died Saturday afternoon in his home in Marlboro after a long illness due to advancing years.

Mr. Adams was born in Marlboro, July 15, 1844, a son of Simeon and Mary Ann (Sargent) ADams. He was one of a family of nine children. He enlisted August 15, 1862, in Company G, 4th Vermont regiment, and was later transferred to Company E, 2d regiment United States Volunteers, known as Berdan's Sharpshooters. He received a shell wound at the battle of Spottsylvania, May 12, 1864, and was in a hospital until September 9, 1864, being finally discharged from the army June 19, 1865.

Much of his early married life was spent in the "Algiers" section of Guilford. He moved from there to Rindge, N.H., where he lived a number of years before returning to Marlboro.

A prayer service was held Monday afternoon at 12.30 at the house, Rev. H. H. Shaw officiating. The bearers were Gerald and Arthur Adams, George Reed and Herbert Mather. The body ws taken Tuesday to Rindge, N.H. where funeral services were held Wednesday at 12 o'clock and where the burial took place.