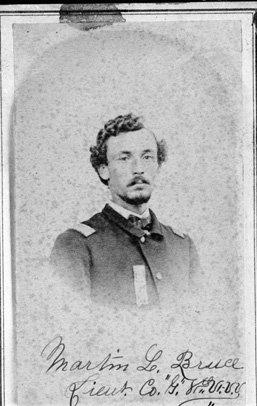 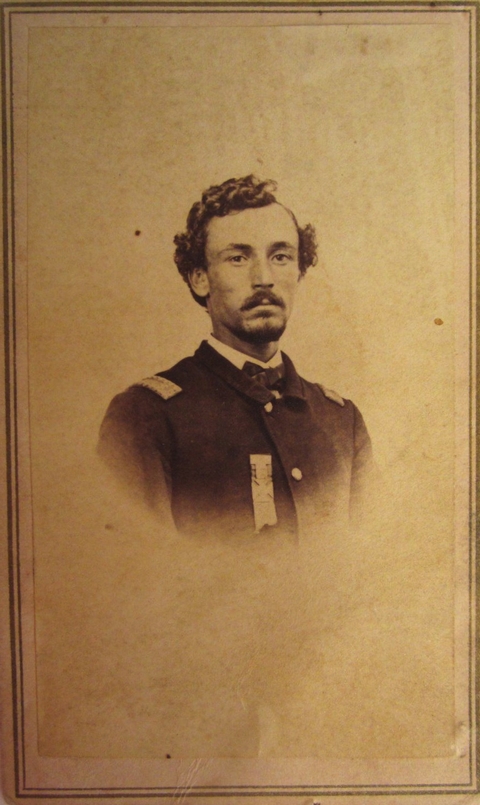 Dr. Martin Luther Bruce, 68, for many years a practicing physician in Brattleboro and a prominent member of Sedgwick Post, G. A. R., died Saturday night at 8 o'clock at his home, 37 North Main street. He had been in ill health a number of years, but the immediate cause of death was neuralgia of the heart, with which he had suffered acutely three days. He was in immediate charge of the Memorial day program and in spite of the fact that he was ill on that day, he insisted upon attending the ceremonies, in which he had so much interest. The preparations for that program, which was among the best Brattleboro ever had, constituted his last active work.

Dr. Bruce was born in Fayston, son of Rev. Joseph and Melissa (Maxham) Bruce March 17, 1845. His father was an itinerant Methodist minister and the family lived during Dr. Bruce's boyhood days in several different places in the vicinity of Lake George. Dr. Bruce attended Kimball Union academy at Meriden. N. H., and the University of Vermont, from the medical department of which he graduated with the class of 1872, coming to Brattleboro to practice his profession. He was associated with Dr. Henry D. Holton a short time and later practiced alone. He retired from active practice a a little over ten years ago, owing to ill health, but had been in charge of giving electrical treatments at the Retreat several years.

Dr. Bruce enlisted as a waiter boy for the officers of Company G, 8th Vermont regiment, enlisting from Randolph. At the expiration of his term he re-enlisted and continued in the service until the close of the war, being retired with the rank of lieutenant and with papers for a captaincy made out and awaiting only the official signatures when the war closed.

He married at Randolph, Jan. 1, 1874, Nancy J. Tilson and brought his bride to Brattleboro where he had already established himself in the practice of his profession. He was a member and past commander of Sedgwick Post, and at the time of his death was adjutant.

Besides his wife, he leaves one daughter, Mrs. Guy C. Lamson, of Philadelphia.

The funeral services will be held at the house at 11 o'clock tomorrow, Rev. Roy M. Houghton of the Congregational church officiating. The body will be taken to the Springfield, Mass., crematory.