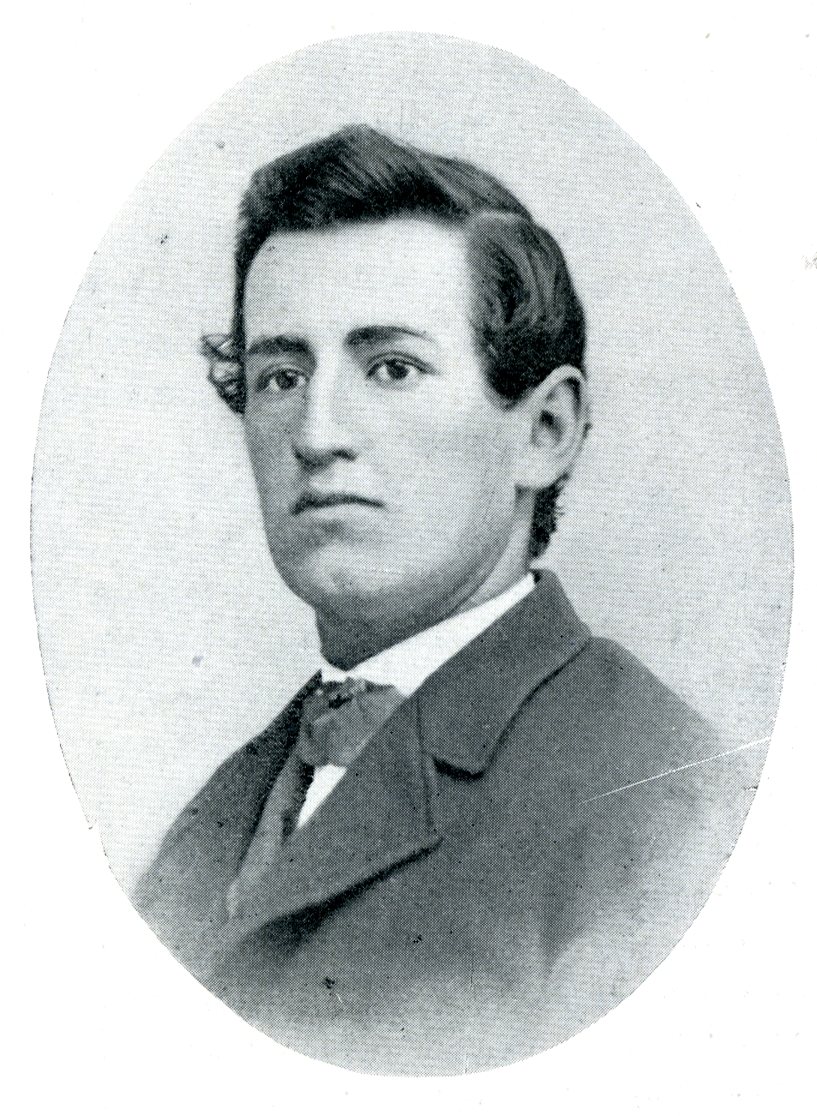 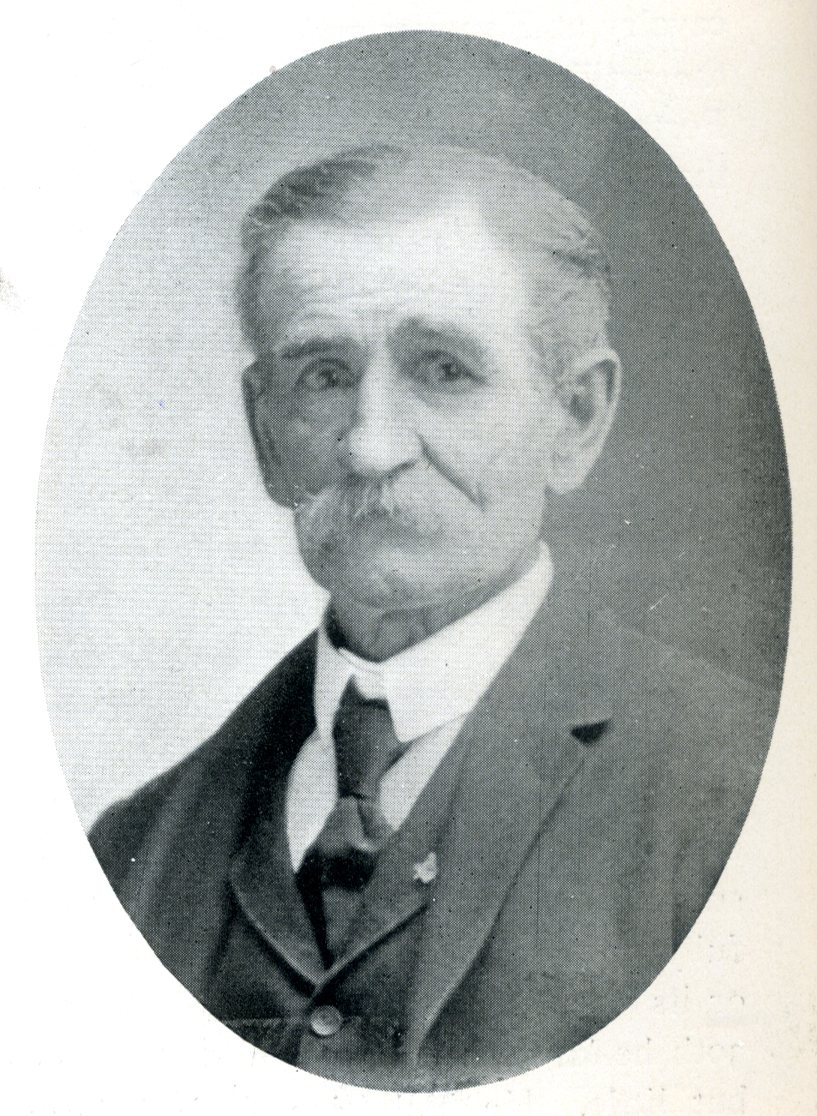 HENRY R. AUSTIN was one of the noble volunteers from the town of Berlin, Vt., and counted on the quota for that town. He was at the date of enlistment, August 29, 1862, 19 years old and a vigorous, active, vivacious youth, handsome and robust, just the kind of boys from which to make the very best of brave soldiers in active warfare. He was likely, more scholarly and refined than others of his company. Was diligent to acquire the preliminary information that would fit him for the duties necessary to make him useful. Never found fault and was prompt and willing to take his place for duty when called. It is said, and true it is, not one of the fellows of Captain Coburn's Company C was more popular and deserving than Comrade Austin. In camp, on the picket line, on the march, and in battle fulfilled every expectation. His good behavior reflected careful training and instruction at home and hence was not inclined to do some things under the license of being a soldier. He served his full term with credit and was discharged without a stain or mark against his soldier character, returning to civil life as clean and upright as on the day he left his home to battle for his country. Since the war has been an industrious man, respected by neighbors and acquaintance?, kind and generous, living always as if responsible to his Creator for his conduct during his sojourn on earth. The latch string of his modest home hangs invitingly on the outside especially to his old comrades of Company C, and the old 13th Regiment Vermont Volunteers. He moved out West quite a number of years ago, and now resides in Forest Grove, Oregon.

Richard H. Austin was born April 23, 1843, at Bethel, Vermont, and was attending college at Berlin, Vermont, at the time of the call to arms some 17 years later. He responded to the call of his country enlisting in the 13th Reg. of Vermont Company C. Was at the battle of Gettysburg and numerous other engagements during the war, receiving an honorable discharge. In 1885 he was united by married to Miss Nettie Hodges at Kenesaw, Neb., living with her on the homestead at Ogalalla, Ne., until May of 1907 when they removed with their five children to Forest Grove, where after an illness of five weeks, he died on the 25th of June. On the following day the remains were interred at the Forst View cemetery, the Masonic lodge of which he was a member for thirty three years, assisting. He leaves a wife and five children, also six sisters to mourn his loss.

Source: The Hillsboro (OR) Argus, 9 Jul 1908
Courtesy of Corrine Stridsberg.