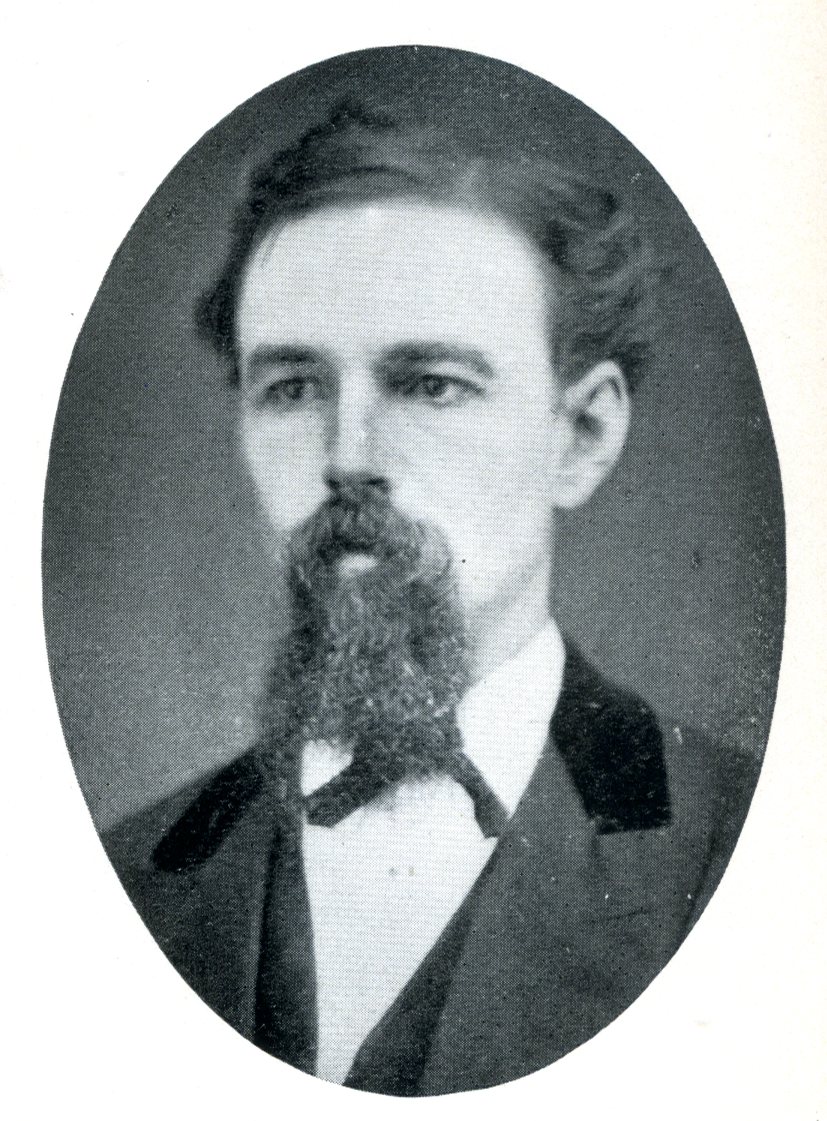 Agreeable to the notice of the historian of the 13th Regiment, Vermont Volunteers Infantry, that "assistance of each and every survivor is earnestly requested," will say that I was born in Berlin, Vt., April, 1842. My father was a farmer and my work previous to enlisting, except when in school, was helping him coax a living for himself and family, from a very unproductive hill farm. Enlisted at Berlin Corners in August, 1862, to help fill the quota of my town for nine months and served as private of Company C. Prior to enlistment I had never been 40 miles from home and the many scenes of army life made a lasting impression upon my youthful brain. I never was homesick an hour, and couldn't understand how a man of mature years could lie down and die, as some did in Company C, of pure homesickness, no disease whatever. Far abler pens will record the marches, sojourning etc., of the regiment and the part it took in the battle of Gettysburg is history already written. I will say that I was in employ of "Uncle Sam" as clerk in the forage department, Army of the Potomac, after my discharge till the end of the war. In the fall of '65 I came West and have lived in Illinois and Iowa most of the time since. My life so far has passed without any incident of moment or interest to any one outside of my family which consists of my wife and five children. I belong to the great middle class, who are neither very rich nor very poor, except the last few years have spent most of my time behind a counter, as manager of store for non-resident owner, have lived in this city, Lanmark, Ill., part of 19 years, and a member of Shiloh Post No. 85, Department of Illinois, G.A.R.

I visited the "old folks at home" twice since I came West in '65, and nothing would have given more pleasure than to have been one of the many wandering Vermonters who returned to the "scenes of their childhood" last summer and enjoyed the "Old Home Week" and "Freedom of State," so kindly tendered by Governor Stickney. I can hardly realize that 40 years have elapsed since those "stirring times," that "tried men's souls," and yet the constant reminder (rheumatism pains) that I am not young any longer, warns me that another decade and I will reach the allotted age of man.