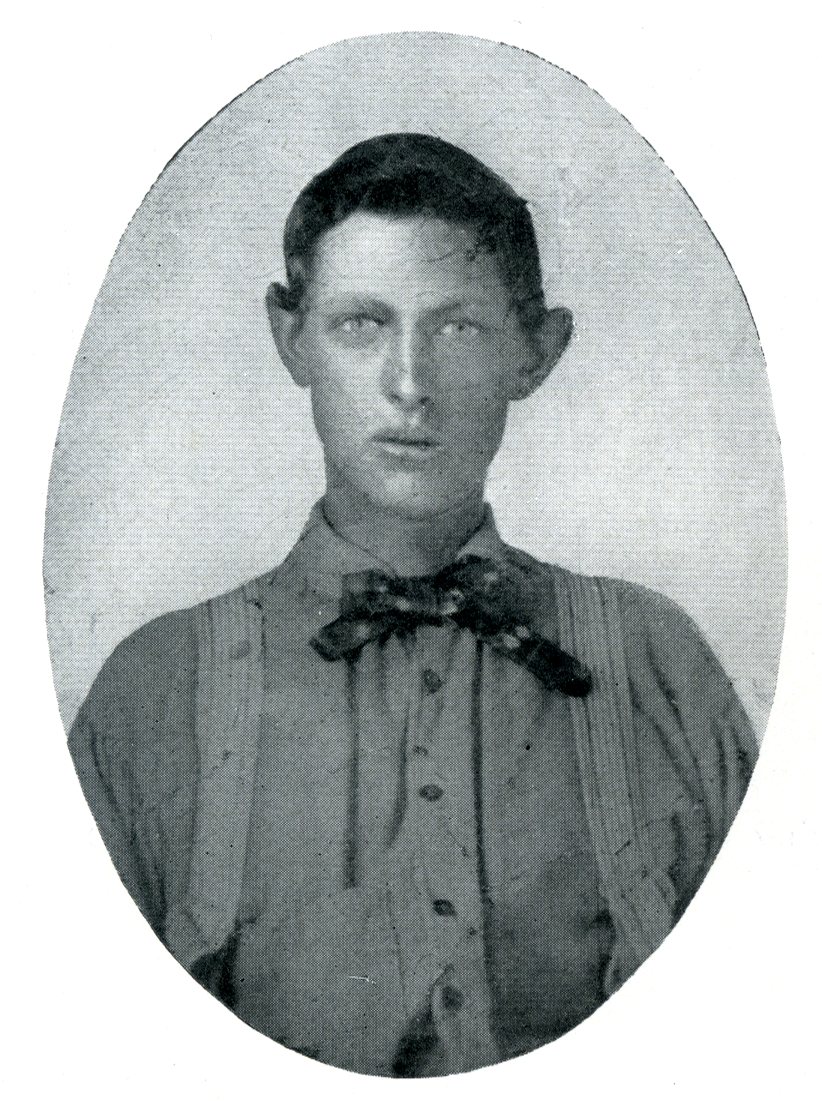 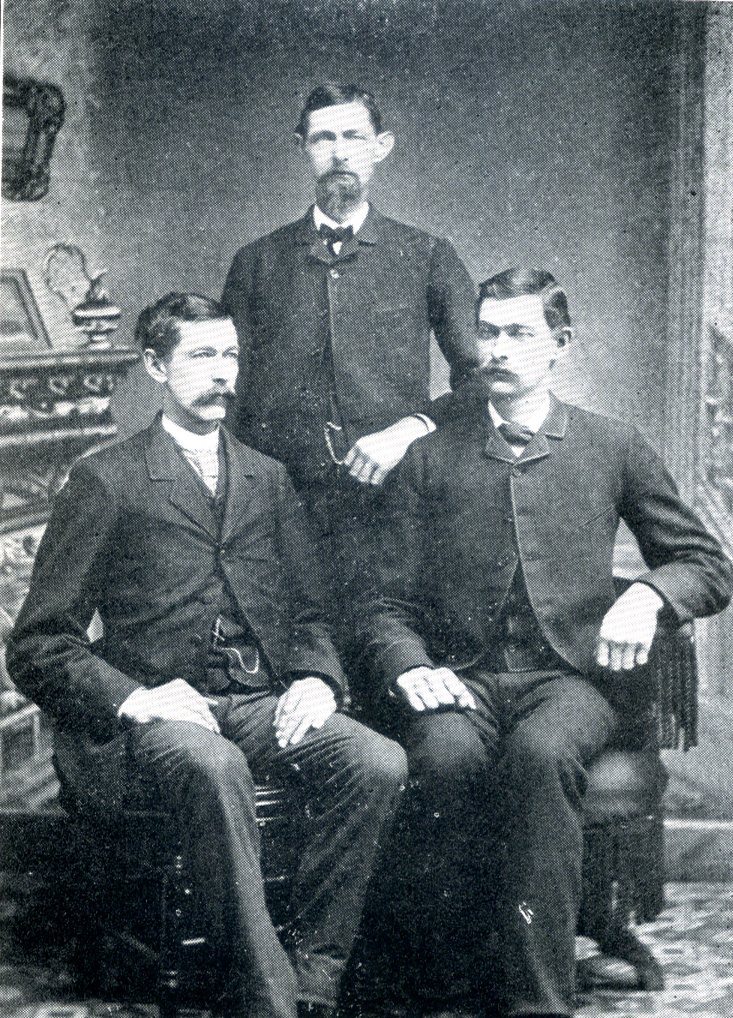 JOSHUA MERRILL BAILEY was one of the patriotic, stalwart, young men that willingly enlisted from the town of Berlin, August 18, 1862, anxious to serve his country in defense of Old Glory and the Union. He was just 21 when enrolled in Captain Lewis L. Coburn's Company C. Naturally enthusiastic gladly accepted the opportunity to assist in the suppression of the Rebellion and save the land that gave him birth from passing away because the hot heads of the Southern States could not extend and perpetuate human slavery and dominate and control the affairs of the general government. Young Bailey was quite a student and more than an average among his associates in education and fore- saw the end of freedom unless the Rebellion was put down and peace established in accordance with President Lincoln's platform as set forth in his inaugural address. Slavery and freedom both could not long live side by side, and if the arbitrament of the sword must be invoked to settle so grave and important a question; the time was ripe and better not be longer deferred. This raw recruit from the hills and valleys of his much loved and adored state had breathed the pure air of liberty inherited from the heroes of 1776, and gallantly went forth that he might do his part in defence of the Union of states. Though young and modest and reserved, he acted well his part as a soldier, faithfully discharging every duty in camp, on the picket line, march and in battle. He served his full term and was mustered out July 21, 1863 with a record that his relatives and comrades have reason to be proud of. It is sad indeed that such cannot live to enjoy the blessings of the land bought at so great a cost. Our dear comrade passed away and joined the silent majority January 20, 1899, and once a year on each recurring Memorial Day his sorrowing comrades and patriotic citizens assemble in the city of the dead. East Hill Cemetery, Barre, Vt., and scatter the flowers of spring and raise the stars and stripes above where sleeps this noble volunteer. Would you see this young hero as he looked as a soldier and just before his death, turn to page 184 of this book.