Alias?: None noted
Pension?: Yes, mother Mary M., 6/23/1880
Portrait?: Unknown
College?: Not Found
Veterans Home?: Not Found
(If there are state digraphs above, this soldier spent some time in a state or national soldiers' home in that state after the war) 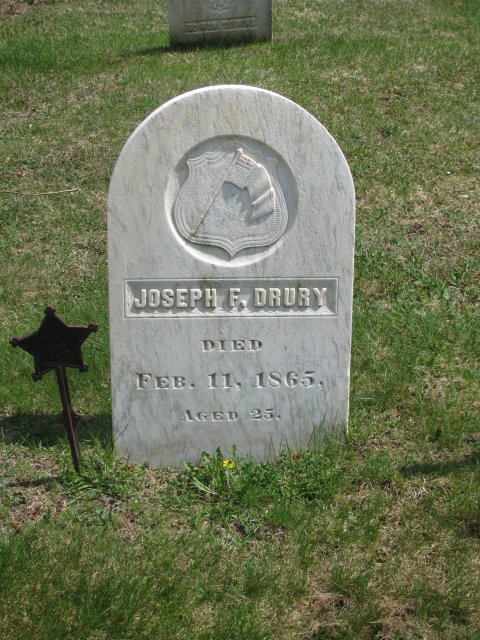 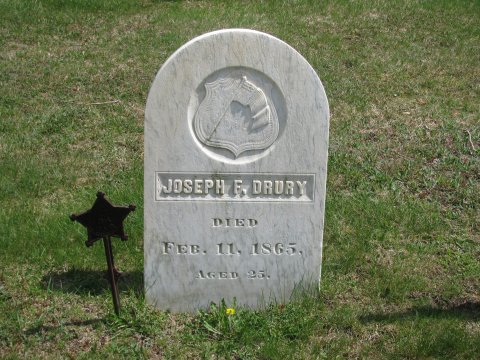 Freeman Drury, a Union Soldier from this town, died the 18th inst. at Saxtons River, another victim of rebel cruelty to our prisoners. He was exchanged last fall and came home so nearly starved to death that the skin in some places on his body actually dried to the bone. He was out some after coming home, and rode to this village, but there was not vitality enough left in his system to rally from the condition he had been reduced. When in the service he weighed 185 pounds, and when he left the rebel prison he had been reduced to 103 pounds! Young Drury belonged to the 4th Vt., and was 25 years old.