Alias?: None noted
Pension?: Yes, 3/18/1885
Portrait?: Charles Collection, Italo Collection, Guber Collection off-site, VHS Collections
College?: Not Found
Veterans Home?: Not Found
(If there are state digraphs above, this soldier spent some time in a state or national soldiers' home in that state after the war)


Note: The 11th Vermont Infantry was also known as the 1st Vermont Heavy Artillery; the names were used interchangably for most of its career

(Are you a descendant, but not listed? Register today) 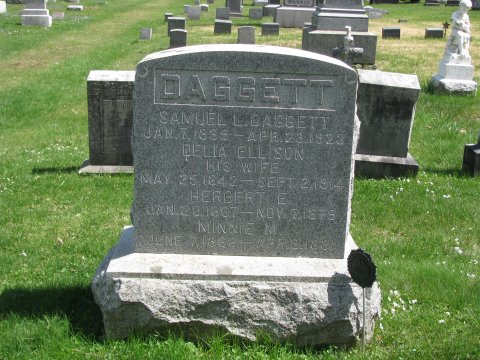 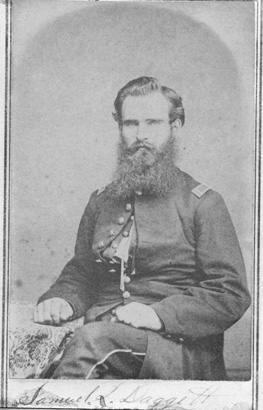 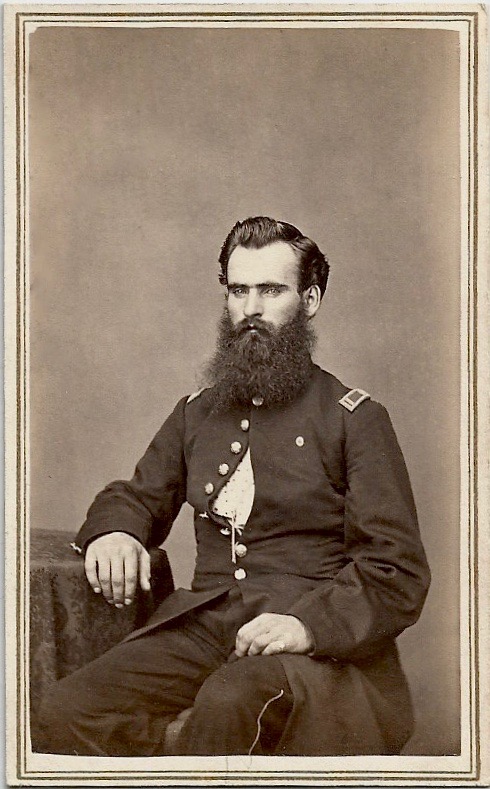 Bellows Falls, April 24. – Lieut. Samuel L. Daggett, 84, died last night at his home here. He was second lieutenant of Co. D, 11th Vermont regiment, in the Civil war and widely known in this section by his connection with the Grand Army organization. He was born in Winhall, but spent his entire mature life in this town except the three years of army service. He cast his first vote for Lincoln in the old Rockingham meeting house. He was made a Mason in the local lodge in 1862, being its oldest member, and his burial will be in Saxton River village Thursday under direction of the Masonic and G.A.R. organizations. His wife was Delia Ellison, who died in 1914. They leave two daughters, Mrs. Frank H. Mark, of this place and Miss Carrie E.E. Daggett, who cared for him in his later years.

St. Albans Weekly Messenger, March 15, 1923 John S. Jillson, 79, a Civil War veteran, died about 7 o'clock Monday evening in his home on the Sunset Lake road in West Brattleboro about three miles from this village. He had been in failing health two months and was confined to his bed the past few days. Death resulted from dilation of the heart.