Alias?: None noted
Pension?: Yes, widow Sarah H., 11/7/1893, VT, not approved
Portrait?: Gibson Collection
College?: Not Found
Veterans Home?: Not Found
(If there are state digraphs above, this soldier spent some time in a state or national soldiers' home in that state after the war) 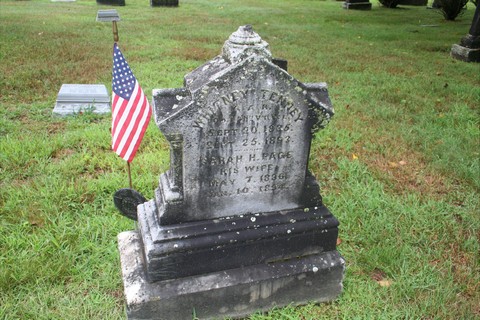 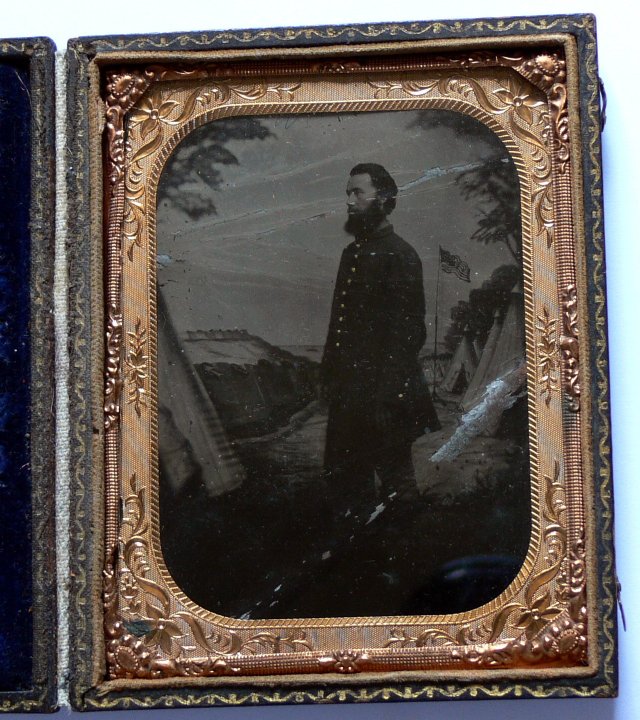 Whitney Tenny died here Monday of this week, after a lingering sickness. The funeral was held at the dwelling, and the remains were interred at Saxtons River.

Mr. Tenney was born in Windham, Sept. 22, 1833. He enlisted at Concord, N.H., in the first three months’ regiment. He afterward served in the second Vermont Volunteers and mustered out with the regiment in July, 1865. He was wounded at the battle of the Wilderness, May 5, 1864. Mr. Tenney was a brave and faithful soldier and a highly respected citizen.