Alias?: None noted
Pension?: Not Found
Portrait?: Unknown
College?: Not Found
Veterans Home?: Not Found
(If there are state digraphs above, this soldier spent some time in a state or national soldiers' home in that state after the war) 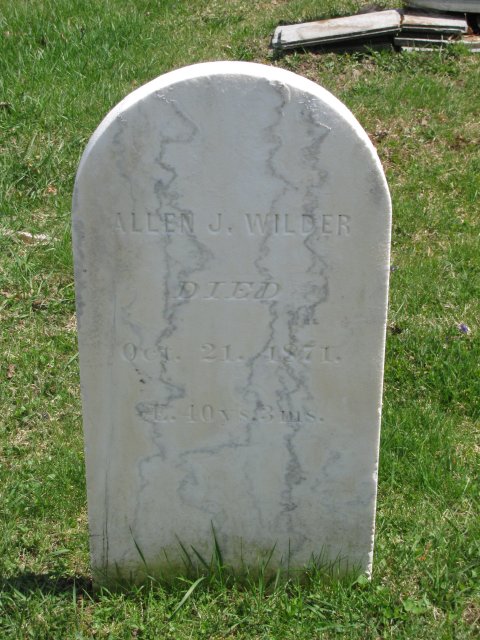 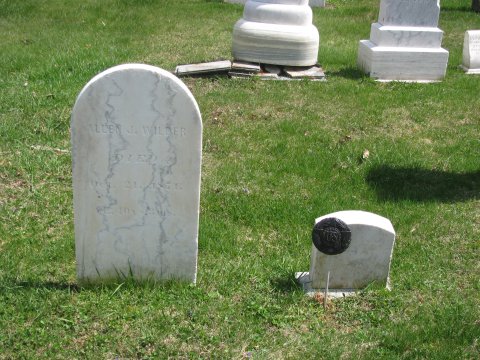 Hinsdale.-- Allen J. Wilder, formerly of Vermont, but for some time a resident of this town, on Saturday p.m. last week, borrowed of a neighbor a rope, on the pretext of catching a horse, but on leaving said he proposed to hang himself with it,and proceeded home through a piece of woods, where he executed his purpose as he had announced. The next morning his body was found suspended from a limb of a tree.