Alias?: None noted
Pension?: Yes, 8/6/1890, VT
Portrait?: Unknown
College?: Not Found
Veterans Home?: Not Found
(If there are state digraphs above, this soldier spent some time in a state or national soldiers' home in that state after the war) 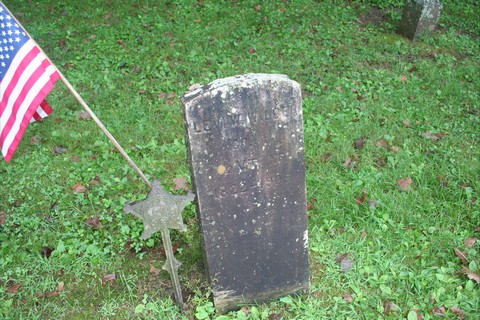 Levi Wilder, 83, died Nov. 1, after suffering a long time from cancer of the throat. He was a member of Company I of the 12th Vermont Volunteers. He and his brother, Everett, had lived here many years. Rev. Mr. Pope officiated at the funeral held at the house of Miss Grace Scollay Sunday afternoon. Fred Merrifield of Grafton sang. The services at the cemetery were in charge of the Grand Army and the Free Masons.