Grand Army of the Republic

Members of the Grand Army of the Republic in uniform 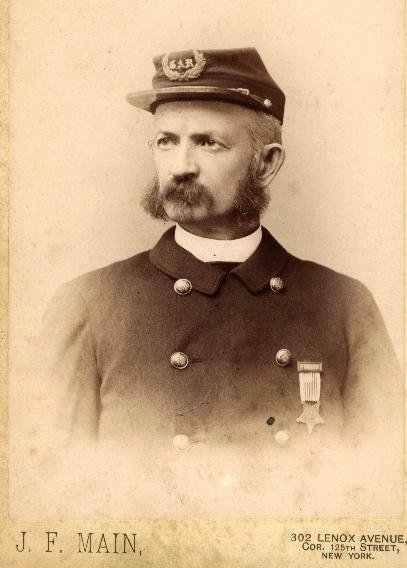 Almer Montague in G.A.R. Uniform. (See other items in the Felone Collection) 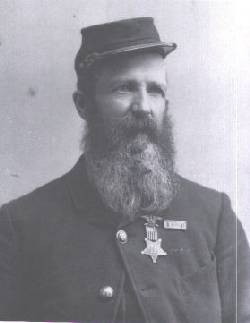 Jerome Bonaparte Hatch, 1st Lieutenant, Co. B, 1st Vermont Cavalry Regiment, moved from Cabot, Vermont, to Litchfield, Minnesota after the war, and became a charter member of the Frank Daggett Post #35, G.A.R., in Litchfield. He donated $20 to help construct the G.A.R. Memorial Hall in 1885. He also became the post commander for one year. (See a biographical sketch of Jerome, by Peter Flood, Jerome's great-grandson). 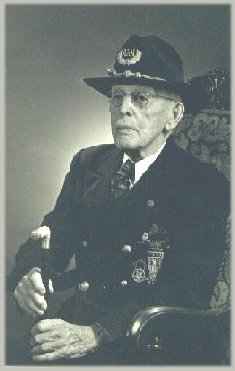 (Courtesy of the late Colby Rucker)