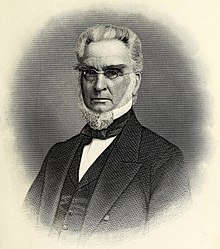 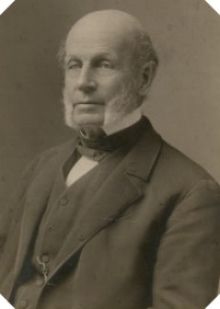 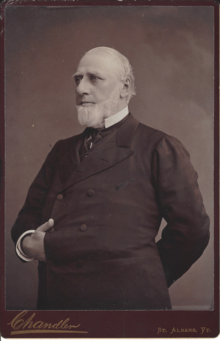 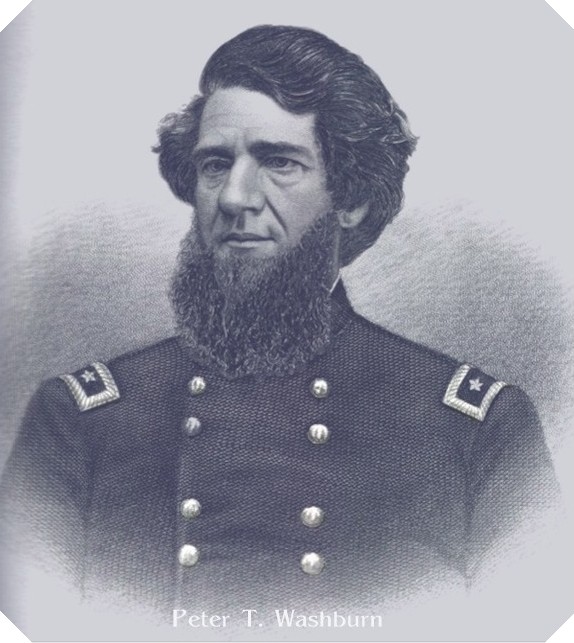 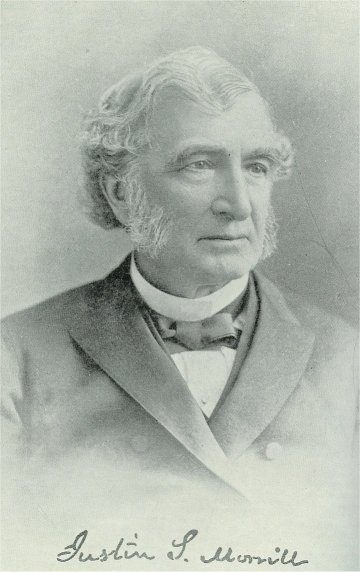 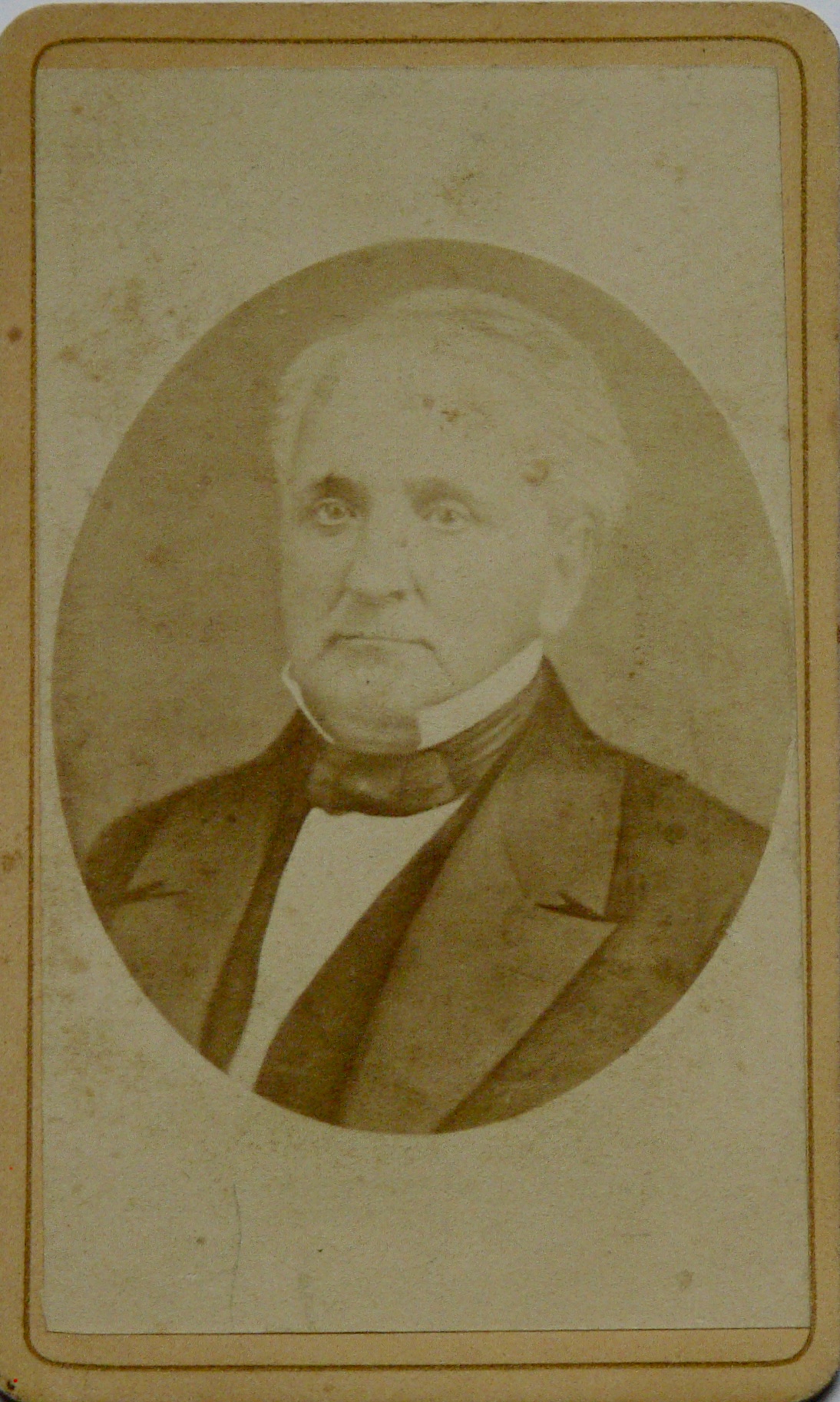 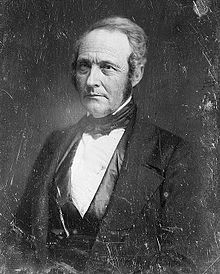 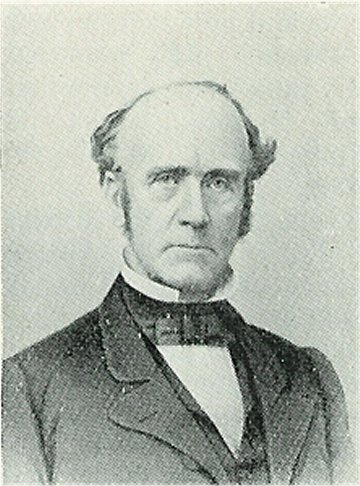 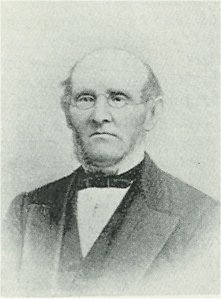 Vermont was peculiarly fortunate at the period immediately preceding and during the War of the Rebellion, in having as Governors, military officers and Congressmen, men of great executive ability and unflinching patriotism, who could forsee the impending struggle between freedom and slavery with a clear appreciation of the magnitude of the conflict, men who could arouse public sentiment, and impress others with their own earnestness and determination to maintain both the honor of their State and the integrity of the Union. So much credit is due the men who safely guided the ship of State during that momentous period, that a record of the Vermont troops would be incomplete without the brief mention of her "War Governors" and national representatives.

Select from the dropdown menu on the left to chose a topic covering State-related activity during the war.