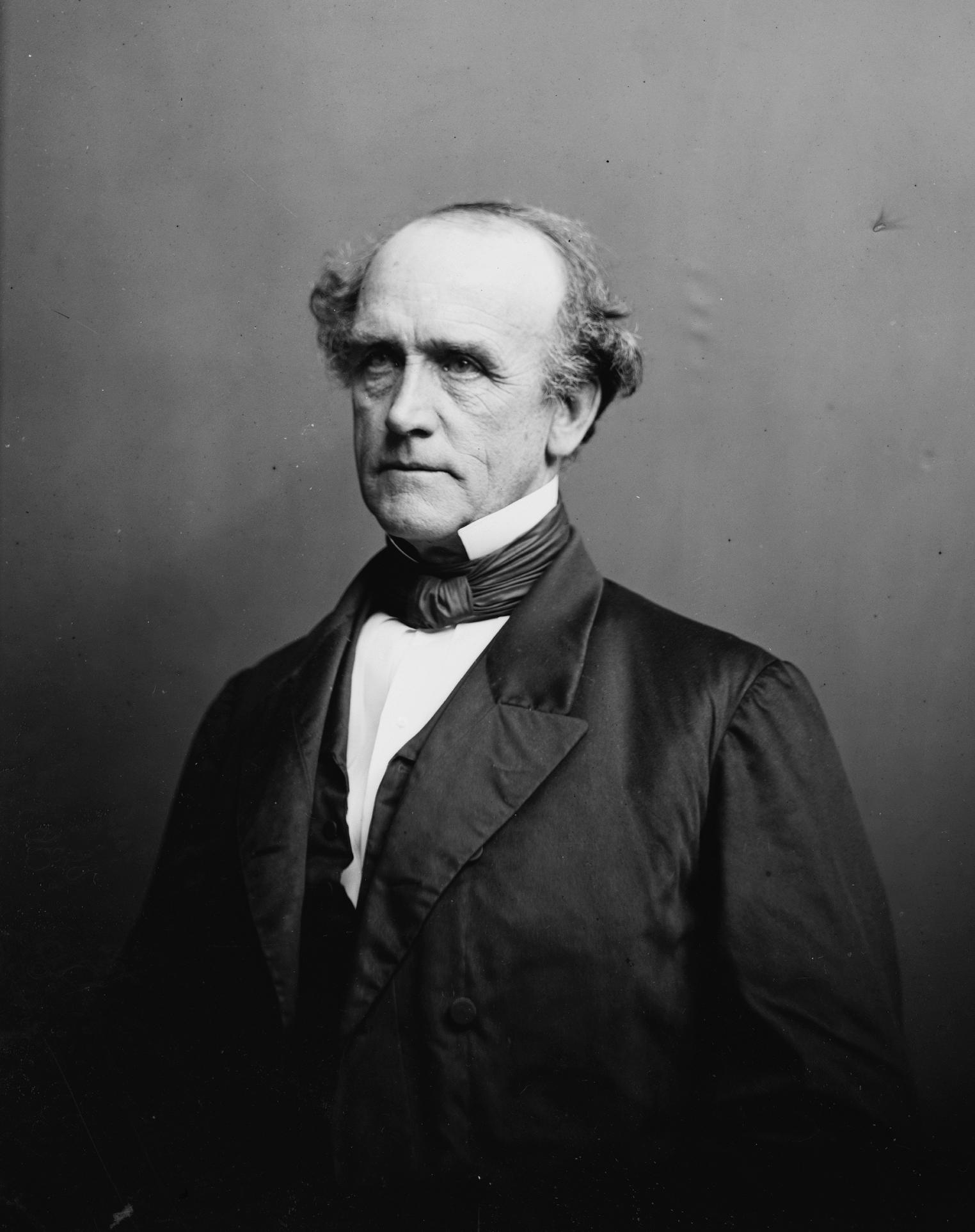 BAXTER, PORTUS, a Representative from Vermont; born in Brownington, Orleans County, Vt., December 4, 1806; attended the common schools, Norwich Military Academy, and the University of Vermont at Burlington; moved to Derby Line, Orleans County, Vt., in 1828; presidential elector on the Whig ticket in 1852 and on the Republican ticket in 1856; elected as a Republican to the Thirty-seventh, Thirty-eighth, and Thirty-ninth Congresses (March 4, 1861-March 3, 1867); chairman, Committee on Expenditures in the Department of the Navy (Thirty-eighth Congress); declined to be a candidate for renomination in 1866; died in Washington, D.C., March 4, 1868; interment in Strafford Cemetery, Strafford, Orange County, Vt.

SUDDEN DEATH OF THE HON. PORTUS BAXTER, OF VERMONT

Wednesday morning, about seven o'clock, the Hon. Portus Baxter, of Vermont, died at his residence, in Washington, of congestion of the lungs. Mr. Baxter was born in Brownington, Orleans county, Vermont, in 1807. Connected with some of the oldest and best families in the State, and a man of great wealth, he always held a prominent and influential position.